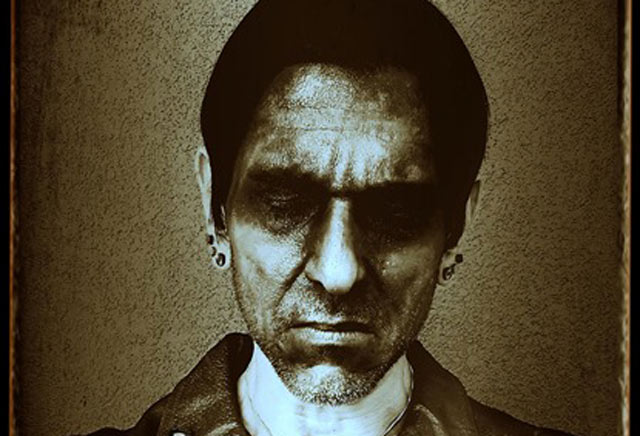 “After meager deliberation and zero remorse, I have decided to dissolve ABSU after three decades of existence. Collectively and universally speaking, this decision is finite due to insoluble circumstances, which has led to this ultimate result. No amount of time, exertion, formula or fashion can alter my verdict.

Refusing to further comment on the subject, I leave thee with the following enchantment:

{Vii} For there are bitter waters of Chaos held immobile under (the) ground – And the Sovereigns, who personify them, reign over Opacities and Beyond.

[II] Beseech these All-Begetters in darkness, outside the circles of time. In Chaos’ sleight of hand, the Deep will respond.”

The band’s future has been questionable since October 2018 when Melissa Moore, aka guitarist Vis Crom, came out as a transgender and revealed she’s no longer in the band. During that time, a screenshot circled the internet with a comment from Moore stating the group has broken up. The Texas black metal outfit hasn’t released a full-length record since 2011’s Abzu.

Categorised in: Break (Up) Stuff, News 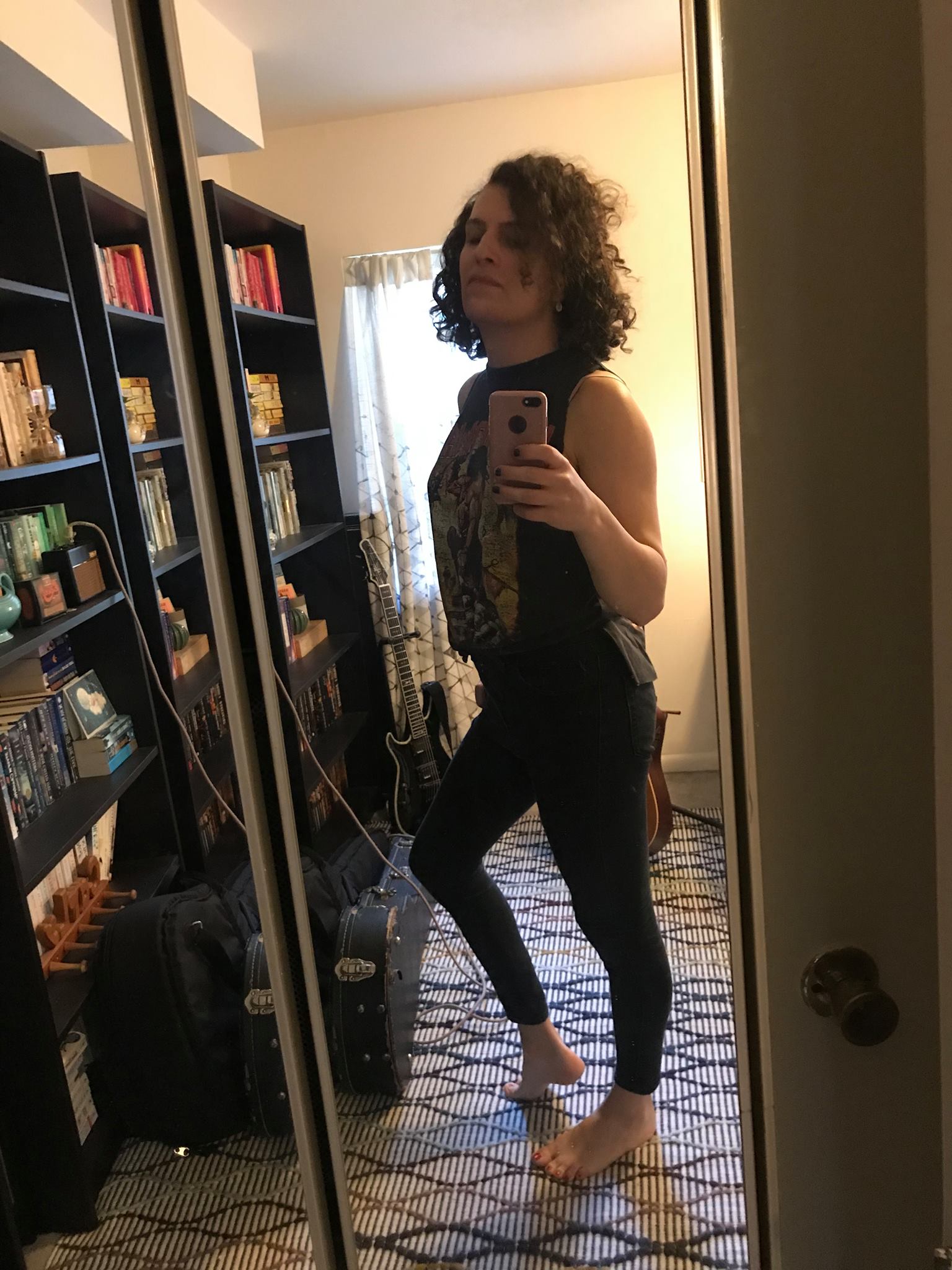