Confession time: I, like many other fine gentlemen wanting to make their Valentines happy, ended up having to go to the movies last weekend to see Fifty Shades of Grey. Surprisingly, it was not the worst movie I’ve ever seen. I’m just glad I didn’t have to read the damn thing. The best thing to come out of that movie? Probably the soundtrack, which debuted at number two on the charts. Honestly, that Annie Lennox cover of “I Put A Spell On You” is pretty damn good. I’m not sure where I was going with this but the moral of the story is always hope that The Rolling Stones are on the movie soundtrack because it’ll make it a bit better. Unless you don’t like ’em, in which case you’re on you’re own. By the way, we have some metal debuts for ya.

The band’s fifth album is out, bringing the hardcore act a solid debut.

This Philly hardcore band gets a good start on the charts.

Feed Her To The Sharks, Fortitude (Victory) 890 sold

The third album from this Australian act whose name makes me think of Piranha 3D.

A rerecording of the band’s 1998 debut album packaged with the original album.

The second album from this crusty, sludgy, hardcore act.

This gets a nice post-Grammy boost of 63%.

A certain other pale emperor has some thoughts on Manson’s new album.

According to the band’s Facebook, they have no bass player. Even Taylor Swift has a bass player.

A 39% boost brings this back up after dropping off last week.

Five Finger Death Punch, The Wrong Side of Heaven and the Righteous Side of Hell Vol. 2 (Prospect Park) #200, 1,700 sold

And I was beginning to fear I’d never see this album on here again.

This is still picking up sales with a 26% boost.

The band’s tour with Bush is bringing in some numbers.

This sadly is heading into the depths.

The band’s current tour brings this EP back up. 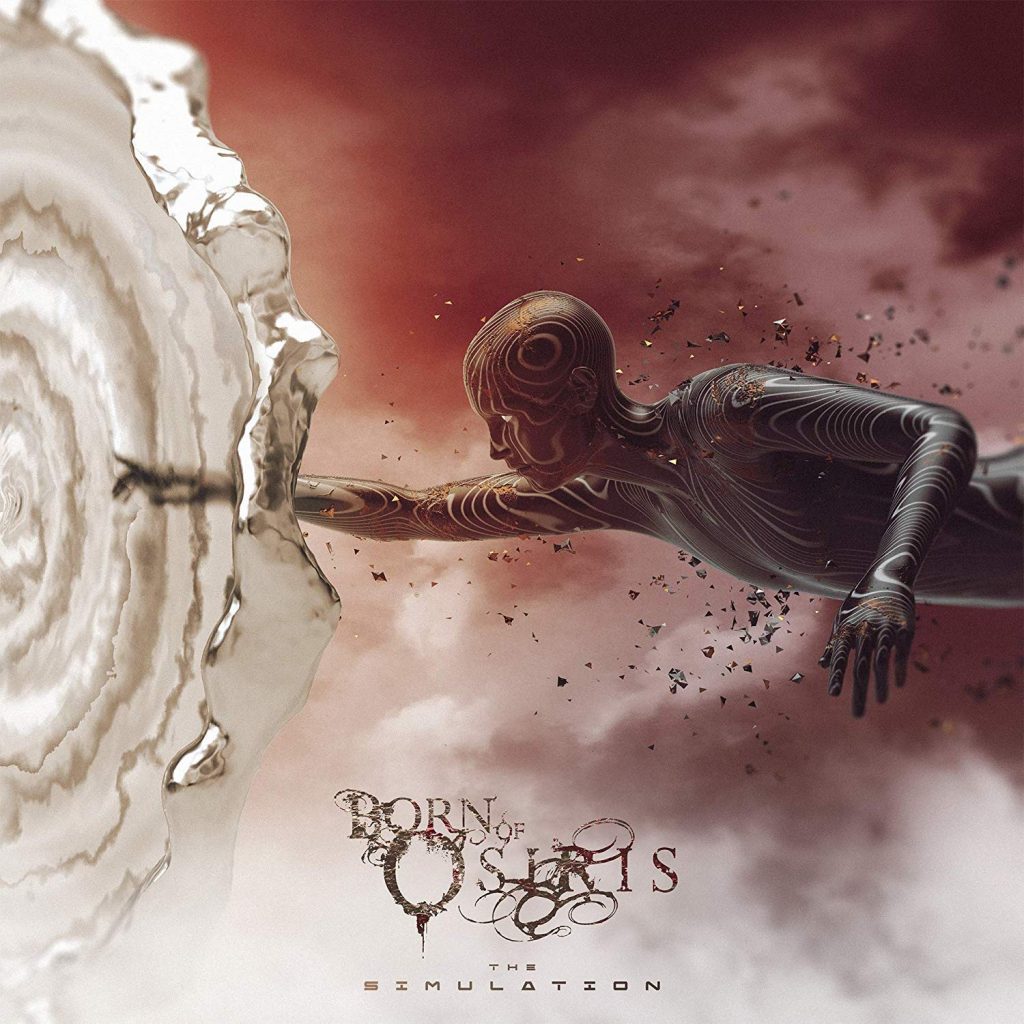