Summer is more or less here, which means you can expect some seesawing of sales thanks to all those touring festivals. And while Mayhem won’t be one of them this year, that doesn’t mean metal bands aren’t going to get their due especially now that that the heavy acts of Vans Warped Tour are grouped together in the Monster Energy Party Zone. Also, this summer is not short on releases both in quality and quantity. It feels like we put out a debut list of 8-10 bands on average these days, and today’s edition of MBN is no exception.

The band’s first album in fives years is their highest charting since Vheissu in 2005.

Following their first foray into the top 100 in 2013, the band’s eighth album does even better than its predecessor.

This is the band’s best debut yet in the US.

This is the band’s first live album.

Another covers album from Six Feet Under complete with clever wordplay.

This is the debut LP from the metalcore supergroup fronted by Jeremy Bolm of Touché Amoré.

This is the band’s first album in six years.

This is album six for this Greek thrash band.

A 46% drop due to misadventure.

Concrete evidence of a 42% drop.

Babymetal are back on the charts and inching towards 30,000 sold.

This continues to drop and return to the charts.

Ice Nine Kills, Every Trick In The Book (Fearless) 200 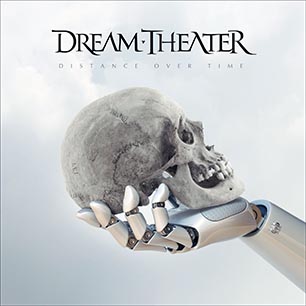 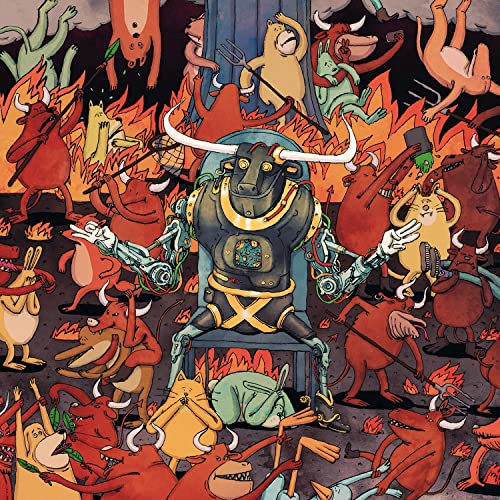