It’s that time again; Five Finger Death Punch have released an album, thus topping the charts and sticking around until it likely goes gold. However you feel about them, it’s good to see that metal has been consistently nabbing high spots for the past month. Also, *ahem* NEW IRON MAIDEN. This fanboy is more than pleased to see their new double LP in the top five, and you should be too. Since 1998’s Virtual XI, the band has sold more and more albums with each release, a trend that’s not always common with legendary acts. Hell, Judas Priest’s Redeemer of Souls was the band’s first top 10 album in the US and didn’t sell half as much as Maiden’s new album in the first week. Moral of the story? Always up the fuckin’ Irons.

As you may have heard, the release of Maiden’s 16th album marks the band’s best sales week yet. UP THE IRONS.

The UK stoner metal band snatches up their best debut yet in the US following the success of 2013’s Mind Control.

The band’s twelfth studio album debut with about the same numbers as 2013’s Circle.

The band’s sixth album marks their best debut yet in the US.

The band’s third album doesn’t have as strong of a debut as its predecessors.

Conveyer, When Given Time To Grow (Victory) 500 sold

The band’s second album is their first release on Victory Records.

Once Human, The Life I Remember (earMUSIC) 440 sold

This is the debut album from the band started by guitarist Logan Mader (ex-Machine Head, ex-Soulfly).

The sixth album from this Japanese post-hardcore act is their first in five years.

This self-titled album is the band’s third LP.

I’m wondering how many people think of the Pixar film when they see this album title.

Looks like the band’s tour with Five Finger Death Punch has bumped this back up.

This also got a big boost thanks to the same tour.

“Dammit man! I’m a doctor, not a record promotor.”

Act of Defiance, Birth and the Burial (Metal Blade) 340 sold

Once again, this gets a big boost back up.

A 21% drop really turns down the volume. 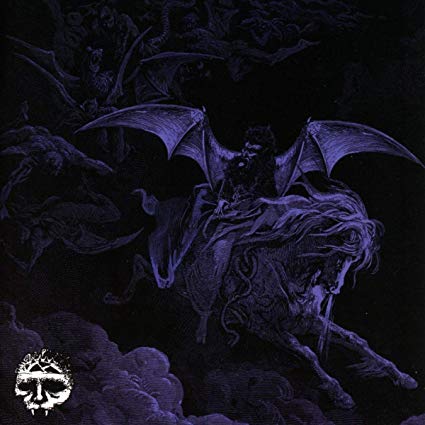