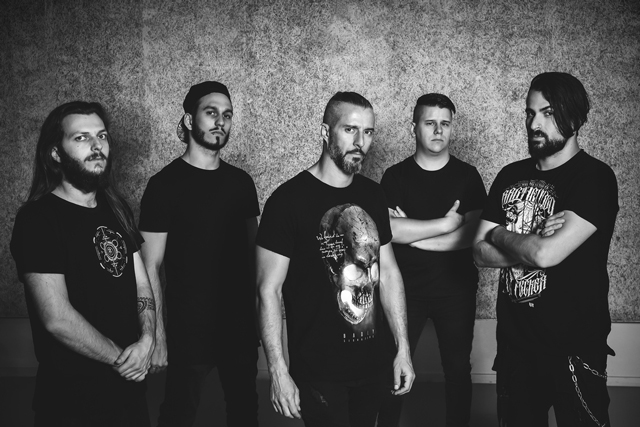 Metal Inside(r) Home Quarantine is Metal Insider’s new column during this time of isolation due to the COVID-19 pandemic. We asked artists five questions on what’s been keeping them busy ranging from their favorite movies, food they’ve been eating, music they’ve been listening to and more. We caught up with Disconnected’s Ivan Pavlakovic (vocals) and Adrian Martinot (composer/guitarist) as they’ve been spending time promoting their latest single, “Unstoppable.”

Ivan (Singer): I’ve been teaching school lessons to my 4 and a half year old son. Organizing shit loads of stuff for the promotion of my band’s last single (“Unstoppable,” for my band Disconnected). I also have done and posted a bunch of acoustic covers for peeps to get entertained. I haven’t been bored a second so far…

Adrian (Founder-Guitarist): After working a lot on the promotion of our new single “Unstoppable,” I mostly play guitar all day long, I never get enough of it, there is always something to learn. At the moment I really enjoy playing some blues licks besides my guitar workout routine!

Ivan: Lately I’ve been listening a lot of the lastest FFDP album, F8, the last bad Wolves, N.A.T.I.O.N, also been listening a lot to the first Clint Lowery solo album, God bless the Renegades. It’s a fantastic first album, I highly recommend it. I also got introduced to a band named Fire from the Gods, got their last album, American Sun, I really dig it. Those guys definitely have their own vibe, great songs, killer singer, go and check em out also!

Adrian: It changes everyday ahah, but I can give you the songs I’ve listened when I’ve wrote this interview:

Adrian: Just today at noon, I cooked my first homemade pizza! It was not that bad even if my favorite meal is definitely pasta a la carbonara!!

Ivan: We like to watch a bit of good films broadcasted on our french TV my girlfriend and I. Series wise, I’m not watching anything at the moment. I watch a lot of documentaries, concerts and it’s online. As you know I’m french so english is not my mother tongue. I like to watch a lot of stuff in english so I can keep being sharp. Lately I watched again the two big documentaries about Maiden touring with their own plane. So interesting and entertaining at the same time. There are also American podcasts that I like to listen to. There’s the EX-man from Doc Coyle (guitarist of Bad Wolves), always super interesting stuff on there. And also, Speak and Destroy, from Ryan J.Downey. Great stuff on there too!

Adrian: Since the beginning of the quarantine, I haven’t watched too much TV, I prefer to focus myself on new things to learn on the guitar! We’ve worked so much for the band these 2 last years, I didn’t have much time to explore as much as I’d like. But as a fan of video games it’s a shame because I don’t have my xbox with me on quarantine and I must confess, I miss a bit killing some folks on Call of Duty ahah.

Ivan: Be cautious with this motherfucking virus, stay safe, we wanna see you all in full health for when we’ll be back to kick your butts on stage!!!!!! We’re gonna go through this. Stay positive!

Adrian: If you haven’t checked our new song “Unstoppable” yet, you should get a try as soon as possible! If you did, stay safe, lay low, and be patient, we will be back on tour when this crisis is over!! 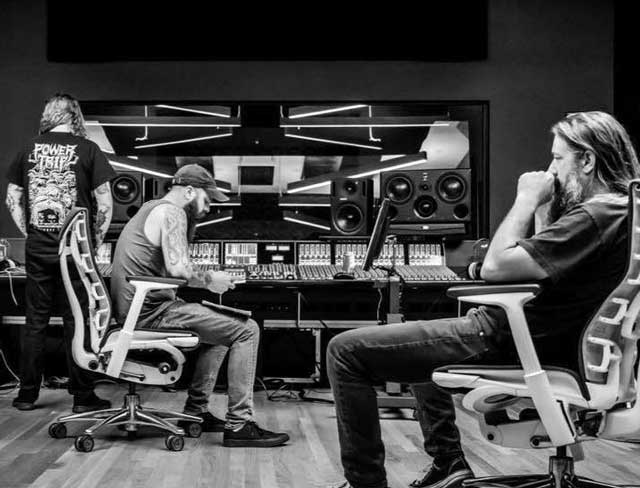