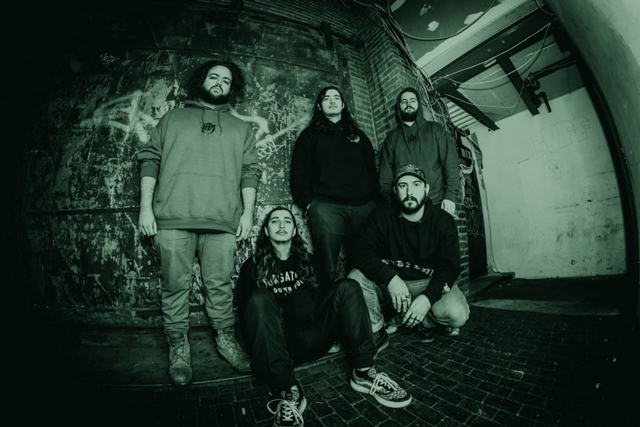 Metal Inside(r) Home Quarantine is Metal Insider’s new column during this time of isolation due to the COVID-19 pandemic. We asked artists five questions on what’s been keeping them busy ranging from their favorite movies, food they’ve been eating, music they’ve been listening to and more. We caught up with I AM vocalist Andrew Hileman as he’s been spending this time starting his own business.

Actually, I’ve been doing a lot since this happened. Just workin on motorcycles, I’ve actually stayed working and have been in the process of starting my own business so it’s been pretty hectic around here. Obviously working on the new album and prepping for an insane release with it.

A lot of country if anyone’s into that check out John R Miller, Colter Wall, Vincent Neil Emerson, and Charley Crockett. Heavier side a lot of Black Sabbath, Turnstile, Orthodox’s new album is badass.

Been revisiting some older movies lately, Kill Bill series, Predator, Rambo series. Larry Clark movies which are intense like, Kids, Bully, Wassup Rockers. Not really into games, I still have like the first generation Xbox 360.

Be patient, be safe. We’re workin hard to give y’all our best release so just give it some time. This quarantine has given us more time to be creative and it’ll definitely show.

Tags: Andrew Hileman, I Am