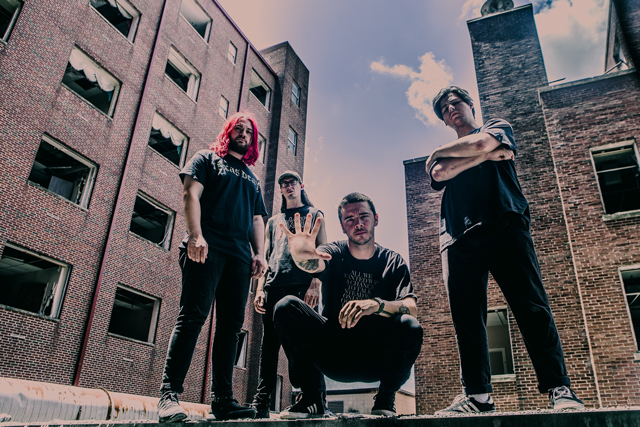 Metal Inside(r) Home Quarantine is Metal Insider’s new column during this time of isolation due to the COVID-19 pandemic. We asked artists five questions on what’s been keeping them busy ranging from their favorite movies, food they’ve been eating, music they’ve been listening to and more. We caught up with Orthodox vocalist Adam Easterling as he’s been spending his time playing NHL 20 on the PS4 and making a lot of fried rice and tacos.

Lately I’ve been reading a bit while also getting a healthy dose of television, skateboarding and walking anytime the weather is nice, cooking (even when I’m not hungry which can be problematic), writing some, and playing countless hours of NHL 20 on PS4.

I recently discovered out how great Sunn 0))) is to listen to in the background when reading a Stephen King story, or anything else for that matter that is suspenseful. Outside of that, the newest releases from Mac Miller, Left Behind, Poppy, Kublai Khan and Daniel Caesar have been on heavy rotation the last few weeks. (As well as the new Boundaries album, but I’m not supposed to have that yet…) I’ve also been keeping up with the Scrubs re-watch podcast called “Fake Doctors, Real Friends”.

I have been making a lot of fried rice and tacos. Both with blackened tofu and charred corn.

As I mentioned earlier, I’ve been playing a whole lot of NHL 20. That helps me cope with missing hockey. Outside of that, I’ve been playing some good board and card games with my girlfriend and her family. Specifically Sequence and Hearts. TV wise, I’d highly recommend watching The Outsider on HBO, Community on Netflix, and Dave or Scrubs on Hulu. I also recently purchased all the seasons of The Fresh Prince of Bel-Air on Apple TV and let me tell you – that show has aged perfectly.

It doesn’t matter what you do in these strange times so long as you are finding something to keep you happy for at least a portion of the day. Nobody can expect anyone to feel excited to be stuck at all hours – but there is bound to be something within reach that can make a part of your day worth looking forward to until things go back to normal.

Outside of that – don’t be an idiot. Wash your hands and wear a mask (and give Orthodox’s new album a listen or two for my sake). 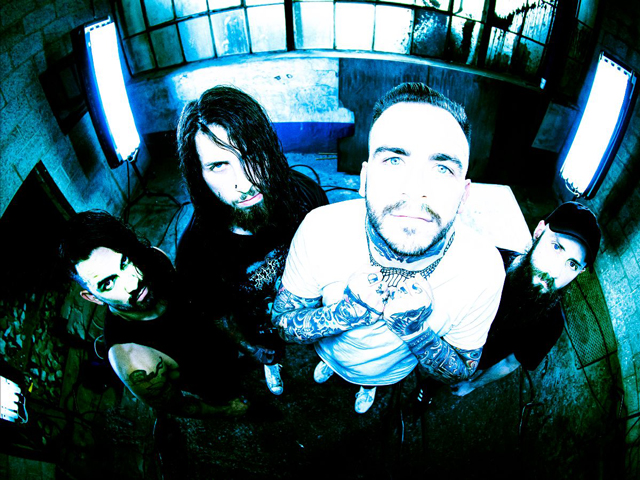 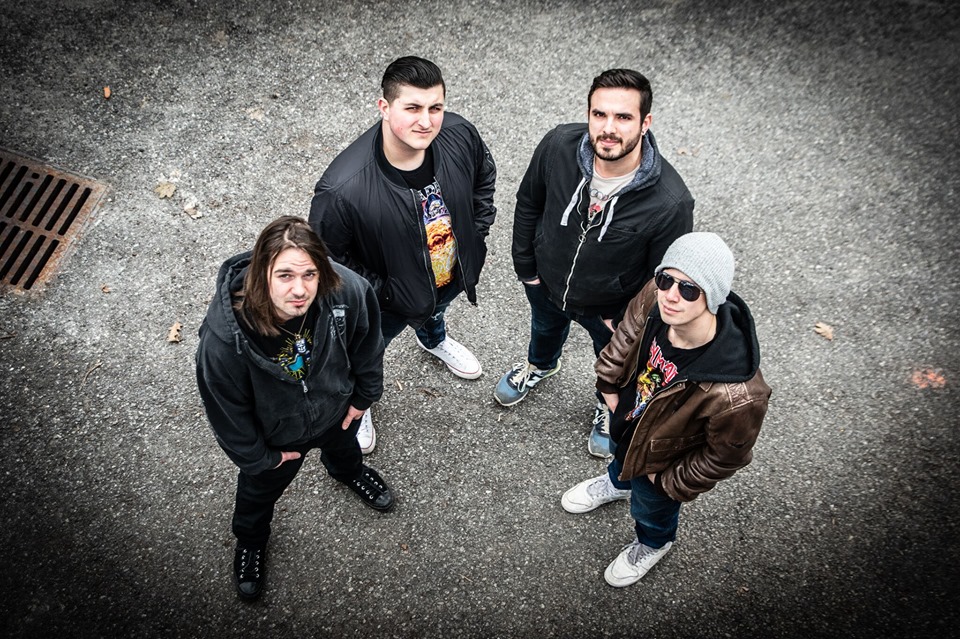