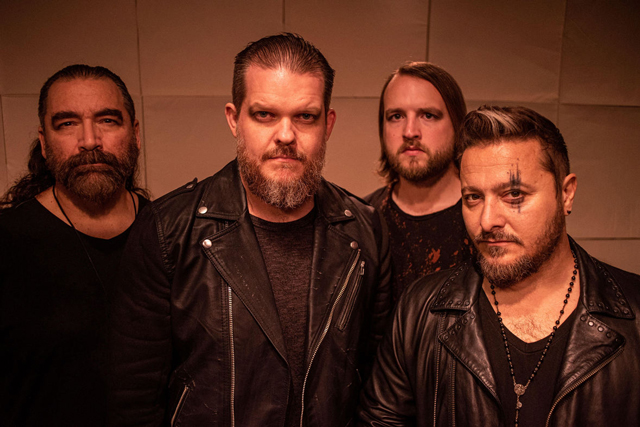 Metal Inside(r) Home Quarantine is Metal Insider’s new column during this time of isolation due to the COVID-19 pandemic. We asked artists five questions on what’s been keeping them busy ranging from their favorite movies, food they’ve been eating, music they’ve been listening to and more. We caught up with Florida rockers Pharmacose frontman/rhythm guitarist Wes Jones as he’s been spending this time catching up with a lot of movies available on Netflix.

I still work a day job. I’m a doctor currently still in practice. I’m a pathologist, though, so I’m not on the front lines. We’re from Jacksonville, and it hasn’t been hit hard by the virus (yet). Since all elective procedures are canceled for the time being, we’ve essentially been scaled back to part time. A big part of what I do involves cancer diagnosis and staging, and those procedures are still happening, so there is still some work to do. But, as I said, I’ve got a lot more free time.  I’ve mostly just been practicing. I want to be ready when venues are able to open back up. I haven’t really done much writing or production yet, since we have so much material that we have to release this year, but that may change. I’m starting to get the itch to start writing. I’ve got some ideas that I’d like to get down.

I’ve mostly just been listening to some random metal playlists, but a lot of them don’t have any deep cuts. I go through phases where I listen to metal, then hard rock, then progressive rock or metal, then some random electronic stuff. I guess I just like a variety of sounds. I wish I had more to offer, but part of it is I’m not really driving much at all, and the gyms are all closed.

I’ve been on a stew kick. I tend to eat the same thing over and over for a while, then move on to something else. Recently it’s been beef stew with different ingredients each time. I think next up is chicken tortilla, or maybe a salad kick. I also like to get creative with salads. I usually use chicken for the protein and spinach as a base, but I’ll try different dressings and different fruits or nuts. I have also been trying to get some takeout, too. I’ve done my fair share of restaurant work. I want to support our local restaurants. If we lose a lot of local places then that would be a huge loss. That would be just so many people without work.

When I’m taking it easy I’m usually watching Netflix or Hulu. Like everyone else I watched Tiger King. I still don’t know what to make of it other than it was bonkers. I was excited to watch a new season of Ozark, which was really well done. I’ve heard a lot of good things about Dark, so I’m just now getting into that. I’ll throw in a movie here and there. I most recently did the Matrix trilogy since it’s on Netflix. The Platform was pretty interesting. I only just realized that I have access to an absurd amount of movies now on demand, so I think I’ll dig into that some as well.

If you have a hobby, maybe spend some extra time on it. Maybe try to get better at something, but don’t feel like you’ve wasted your time if you don’t. Recharge, because once things go back to business as usual, which I think they will in time, things will probably get hectic for a while.  But most of all, know that we will get through this. 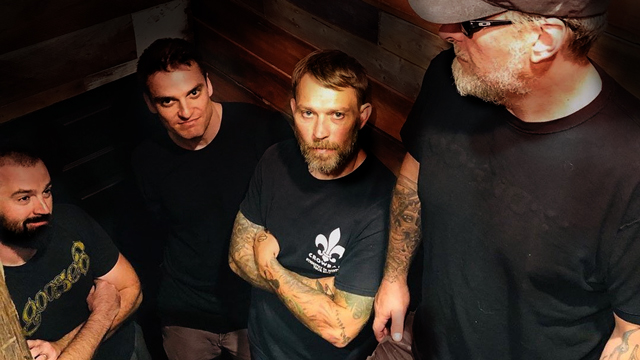