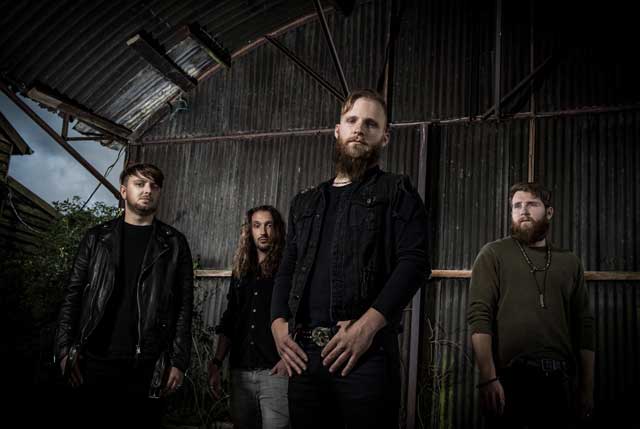 Metal Inside(r) Home Quarantine is Metal Insider’s new column during this time of isolation due to the COVID-19 pandemic. We asked artists five questions on what’s been keeping them busy ranging from their favorite movies, food they’ve been eating, music they’ve been listening to and more. We caught up with Telepathy guitarist Richard Powley as he reminds us all to exercise and to avoid clickbait journalism.

Hey! At the moment, two of Telepathy are still working in the homeless outreach sector in London, so they’re carrying on as normal and as safely as possible, trying to get people into accommodation. Personally, I’ve been writing music, and demoing ideas for the next record. It’s been a small silver lining to have this extra time to write music when we would normally be on tour. I’ve also been keeping busy doing some home improvements, decorating and the like.

Yeah, tons! I’ve been able to keep a bit more up to date on newer releases, which is nice. I would highly recommend Oranssi Pazuzu’s mind-bending new album out on Nuclear Blast and also Ulcerates newest release, Stare Into Death and Be Still, which is a particularly monstrous beast, out on Debemur Morti Productions. This morning I’ve been listening to Mark Lanegan, Gargoyle and so far my favourite live stream has been from Gold, a great Netherlands based band.

Here’s some more new and older stuff i’ve been listening to:

Totally, I’ve been doing the same here as a nice treat in the evenings. Been on a bit of a health kick so i’ve been working through this cookbook with 400 (give or take) calorie recipes.

So far the favourites have been

I’m a sucker for great music documentaries, so it was brilliant to see American Valhalla – the documentary about Iggy Pop’s collaboration with Josh Homme – uploaded to youtube for free. We did watch the now infamous Tiger King, which was obviously batshit crazy and great for some escapism. I’d love to give you a list of some very artsy films, but to be honest the last film I watched was 22 Jump Street! Other than that i don’t watch much TV to be honest, I’ve just been keeping busy with writing music.

No advice really, just stay safe, follow the guidelines and find positive things to keep your mind occupied. Get some exercise and try not to watch the news or clickbait journalism too often! 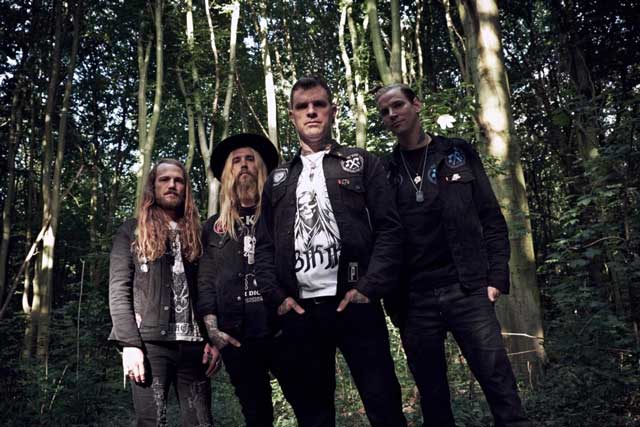