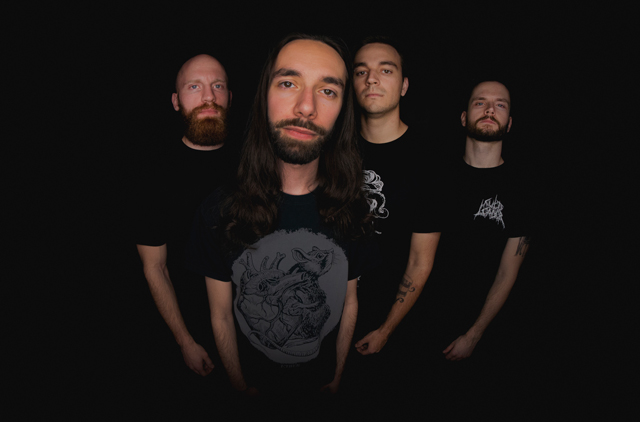 Metal Inside(r) Home Quarantine is Metal Insider’s new column during this time of isolation due to the COVID-19 pandemic. We asked artists five questions on what’s been keeping them busy ranging from their favorite movies, food they’ve been eating, music they’ve been listening to and more. We caught up with Toothless as each member has been spending this time being productive, catching up with video games, and learning how to make the perfect PB&J.

Brian: My day to day hasn’t changed too much because of my job, but I’ve mostly just been writing and practicing to pass the little bit of extra time I have.

James: Getting a lot of practice in and playing probably way too many video games.

Travis: I’ve been working on music, doing some online development courses, and of course, playing games.

Travis: I’ve been tending to listen to more washed out stuff like Holy Fawn and Rosary Guild.

Brian: I’ve been jamming the new Ulcerate album and Chelsea Wolfe for the past couple of days.

James: The new Ulcerate is fantastic. Still have the latest Beneath the Massacre album on heavy rotation, and, on the lighter side, I’m enjoying Emancipator’s latest a lot, too.

Eric: My most recent rotation is Polaris – The Death of Me. That album is fantastic. As well as Greyhaven, Juice WRLD, and Owl City.

Travis: I cook and bake a bunch to begin with so this has just been an excuse to do it more. I’ve made tons of pizza and focaccia – also a ton of sourdough crackers with my sourdough starter.

James: I’ve been prepping quite a few Doordash orders.

Brian: I have perfected the PB&J.

Travis: The movie Parasite was fantastic. I’ve played 60 hours of Factorio, but I’ve also been playing Rainbow Six Siege and COD: Warzone with the guys.

Brian: I’ve been playing Rainbow Six: Siege with the dudes and Tropico 6. I’ve been listening to a good amount of the Ten Minute Podcast and the Fighter and the Kid as well.

James: Caught up on Narcos, which might be one of my favorites of all time at this point. As far as games go, obviously Siege and Warzone with the boys, and a good amount of Slay the Spire.

Eric: Rainbow Six Siege is my all time favorite game. I’ve also been playing CoD Warzone and Sekiro.  Also, The Great Courses is a fantastic service which I’ve been using a lot.

James: Try to stay productive in any way you can. It’s nice to chill and watch a good show, but this is a great time to practice or learn a new skill. It’ll definitely help with the mental strain of being all cooped up, too.

Brian: Keep moving. Take advantage of the extra time you have by learning something new.

Travis: Take whatever precautions you can, and don’t downplay the seriousness of this epidemic – keep the perspective that your actions can have consequences. 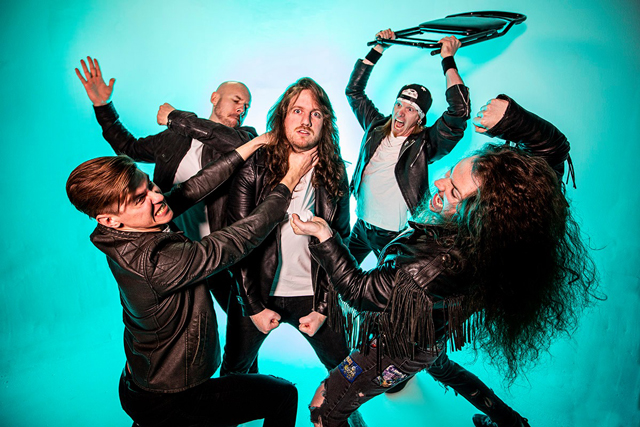