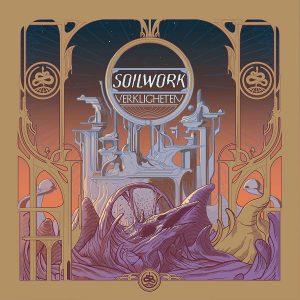 Verkligheten is the eleventh studio album from the Swedish melodic death metal band Soilwork. It is their first studio album since 2015’s The Ride Majestic, and also the first album to feature Bastian Thusgaard drums. Thusgaard, a student of departing drummer Dirk Verbeuren, took over for him in 2016 after Verbeuren was recruited to join Megadeth. Another first, for this album the group chose to work with Thomas “PLEC” Johansson (Mors Principium Est, Night Flight Orchestra) for recording, producing, mixing, and mastering. They have released music videos for “Stålfågel” and “Full Moon Shoals,” and visualizer for “Arrival.” Verkligheten also features guest appearances from Tomi Joutset (Amorphis), Alissa White-Gluz (Arch Enemy), and Dave Sheldon (Exes for Eyes). Verkligheten is also available on vinyl. 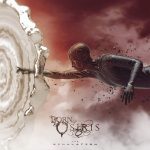 Born of Osiris, The Simulation (Sumerian)

The Simulation is the fifth, and first of two planned for 2019, studio album from the Illinois progressive metalcore group Born of Osiris. It is their first album to feature Nick Rossi, who replaced longtime bassist David Da Rocha last year. Da Rocha had been with the band since 2007. Check out their music video for “The Accursed.” The Simulation will be released on vinyl at a later date. 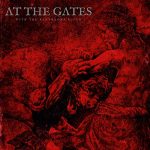 At The Gates, With The Pantheons Blind EP (Century Media)

On the topic of influential Swedish death metal bands, At the Gates is back already with a 6 song EP, including new material, demoes, and a few guest appearances. Rob Miller, The Chasm, and Mikael Nox Pettersson all feature on songs on the EP. This is the band’s first release with Jonas Stålhammar on lead guitar, following the departure of founding member Anders Björler in 2017.

Tags: At The Gates, Born of Osiris, Soilwork, The Simulation, Verkligheten, With the Pantheons Blinds 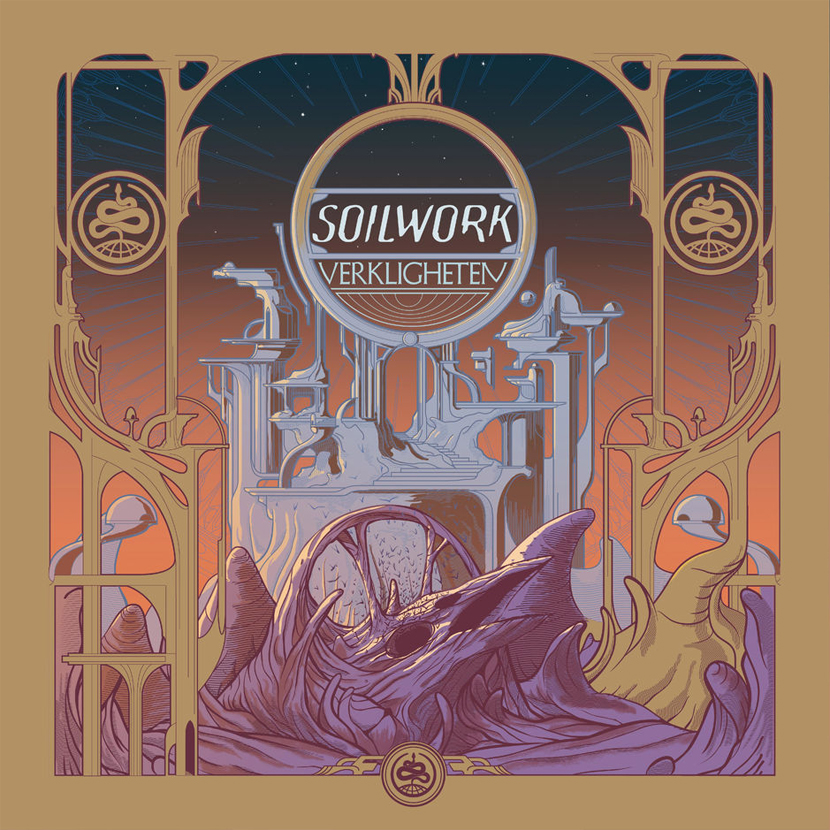