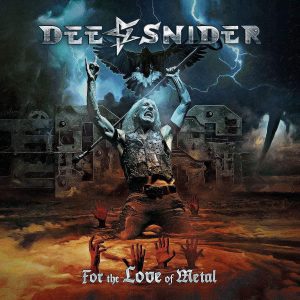 New & Noteworthy is a weekly column in which we highlight some of the newest rock and metal releases coming out each week. This week brings new us new music from Halestorm and Rise Against! Be sure to check out the last week’s New & Noteworthy, for what all dropped last Friday. If you want to see last week’s sales numbers, you can read about those in Metal by Numbers. Devildriver and Immortal had the biggest selling heavy releases of the week. Also be sure to follow us on Spotify to get this month’s New & Noteworthy Playlist, updated every Friday.

Dee Snider, For The Love Of Metal (Napalm Records)

For the Love of Metal is the fourth solo album from the Twisted Sister frontman Dee Snider. He has released music videos for the two songs “Becoming the Storm,” and “I am the Hurricane.”Dee is playing a couple shows in North America over the next month, but it doesn’t look like he has announced a wide tour yet. I should be seeing him at Jergels here in Pittsburgh on the 26th though. For the Love of Metal is also available on vinyl, and features guest appearances from Howard Jones (Light the Torch, ex-Killswitch Engage), Mark Morton (Lamb of God), Alissa White-Gluz (Arch Enemy) and more! Having recently gone through some difficult, emotional situations in his life recently, Dee credits Hatebreed vocalist Jamey Jasta as a primary influence on him and the album. 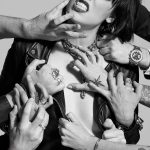 Vicious is the fourth studio album from the American hard rock band Halestorm. Once again the band teamed up with Nashville record producer Nick Raskulinecz, who worked with the band on their 2017 release ReAniMate 3.0: The CoVeRs eP. They have released a music video for the track “Uncomfortable.” You can catch them touring North America until the end of August, before heading over to Europe for a couple month.s Will also be available on vinyl. 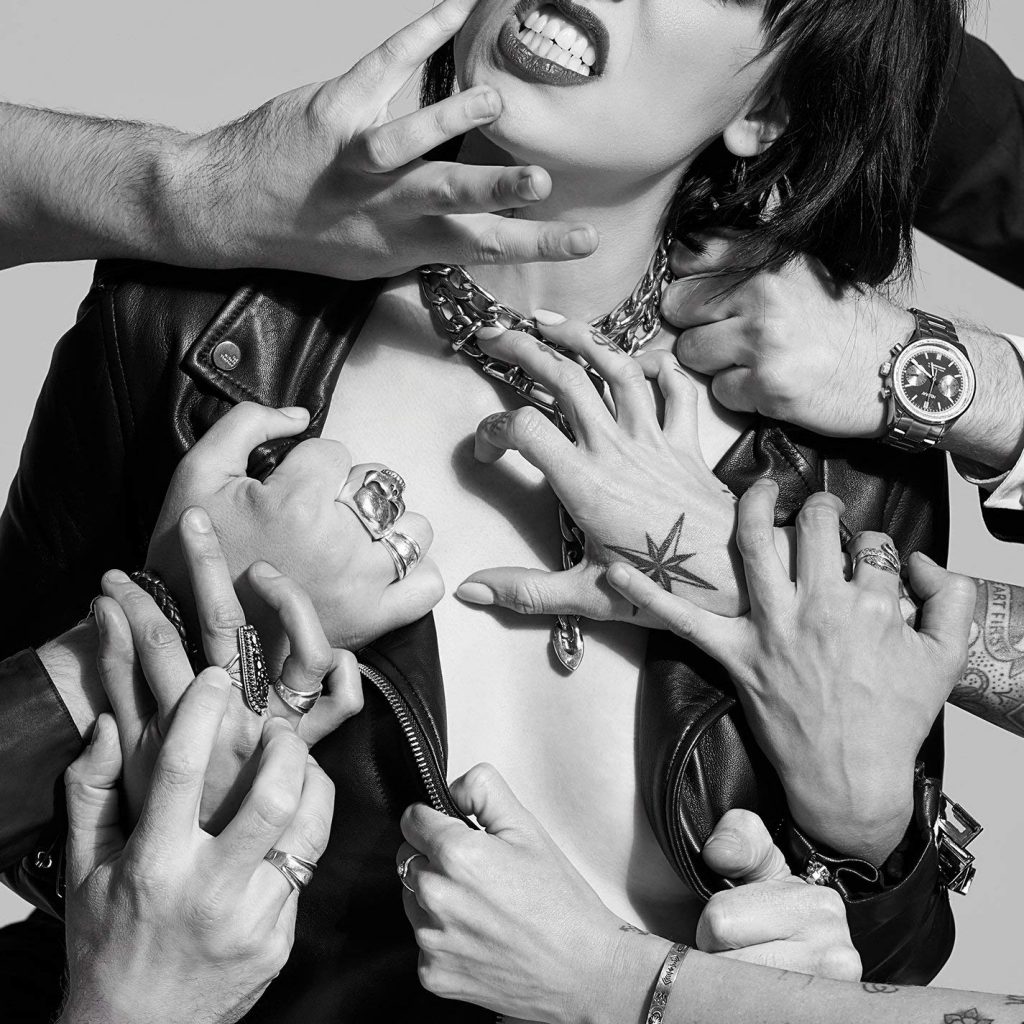