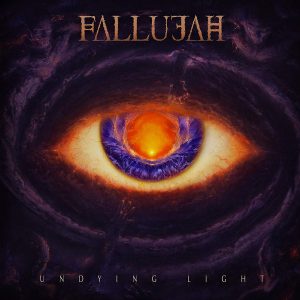 Fortunately this was a bit of a shorter week for me. By the time this is out I will be down in Raleigh, NC visiting friends. We will be hitting the Experience Hendrix tour. Mustaine, Satch, Dweezil Zappa, and Eric Johnson all touring and playing Hendrix songs together. Yes please. 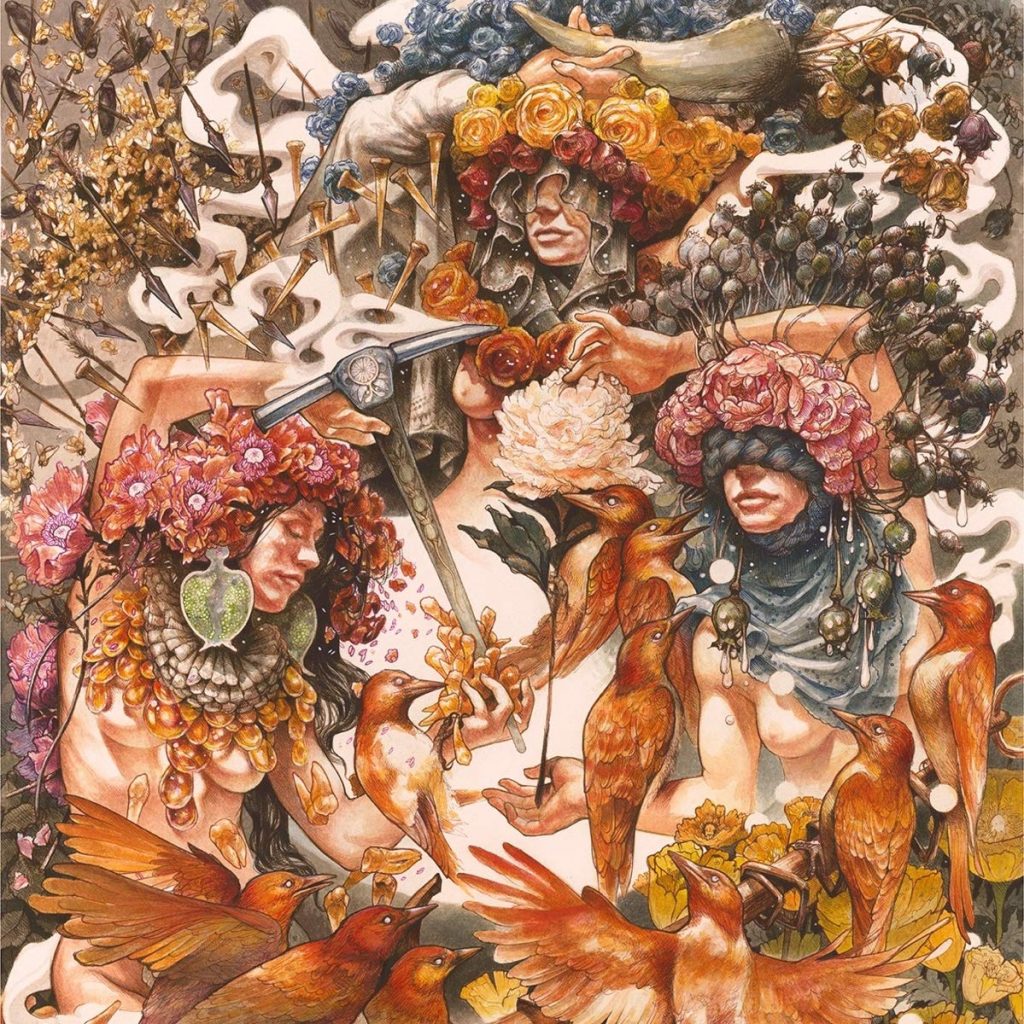