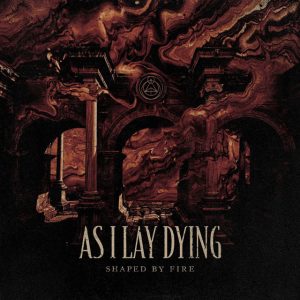 New & Noteworthy is a weekly column in which we highlight some of the newest rock and metal releases coming out each week. This week features the return of As I Lay Dying, as we ll as new releases from The Agonist, Kobra and the Lotus, and more! For last week’s releases you can check out the last New & Noteworthy, and for the latest sales numbers Metal by Numbers. Be sure to follow us on Spotify to get this month’s New & Noteworthy Playlist, updated every Friday with the newest metal releases.

As I Lay Dying, Shaped By Fire (Nuclear Blast)

Seventh studio album. San Diego, California. Metalcore. First album since their 2012 release Awakened, and the first since their reformation following the incarceration of Tim Lambesis. 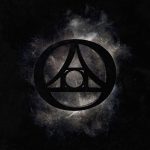 Music videos: “As One We Survive” “In Vertigo” “Burn It All Down”

Drama: Here and here
Orphans is also available on  vinyl. 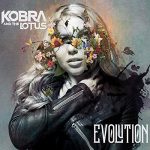 Music video: “Burn!”
Lyric video: “Get the Fuck Out of Here”
Evolution is also available on vinyl.

Tags: As I Lay Dying, Kobra and the Lotus, Orphans, Shaped by Fire, The Agonist