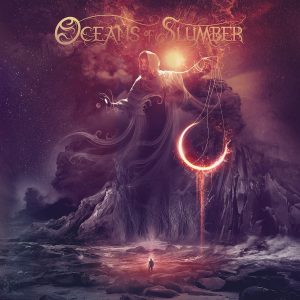 Oceans Of Slumber, Oceans Of Slumber (Century Media)
Fourth full length album. Houston, Texas. Progressive metal.
Music videos: “To The Sea (A Tolling of the Bells” “A Return To The Earth Below” “The Colors of Grace”
Our Interview: With Cammie Gilbert (vocals)
Also: Hear Cammie Gilbert as a guest on the upcoming Aryeon album Transitus.
Oceans of Slumber will also be available on vinyl. 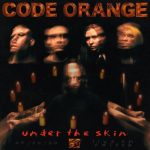 Code Orange, Under The Skin (Roadrunner Records)
Acoustic album. Pittsburgh, Pennsylvania. Album is only being released digitally as the band has been experimenting a lot with the digital space and streaming the last few months.
Music video: “Down in a Hole” (cover)
Under The Skin is a followup to their March 2020 release Undeaneath. 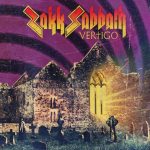 Emperor, Wrath Of The Tyrant (Vinyl)(Spinefarm) 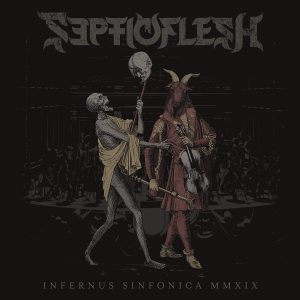