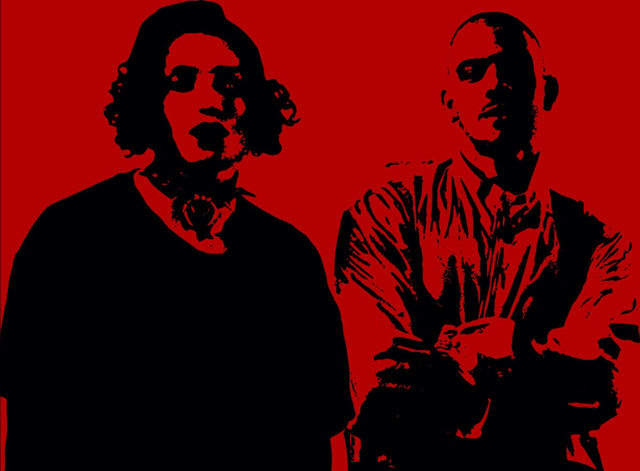 Bloodbather surprised all with their independent EP, Pressure back in 2018. Since then, the group has signed with Rise Records in 2019, and are currently working on their debut full-length record. Bloodbather’s Kyler Millo (vocals/bass) and Salem Vex (guitar/synths) have recently unleashed their new single “Disappear.” We wanted to get to know more about Bloodbather and caught up with Millo and Vex to ask what bands have influenced their overall style. 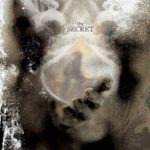 I think this was the follow up band of From The Dying Sky, another big favorite of mine. When they became The Secret I really enjoyed the chaos and darker approach, and through many listens throughout the years their style bled into music I would create. – Kyler Millo 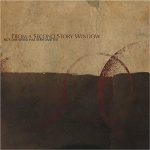 From A Second Story Window – Not One Word has Been Omitted

One of the first bands I ever heard sound like this. I was in middle school and I don’t think I really ever put them down since then. I just never stopped listening and I always wanted to match that really aggressive intensity they had. – Kyler Millo 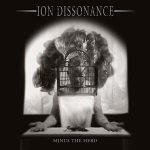 Ion Dissonance – Minus the Herd

In my opinion, a perfect band. limited flaws if any and way ahead of their time. Another band I could never drop and has influenced many bands I’ve been in, in one way or another. It was always cool seeing non-scene kids play heavy music at the time and I think that shaped the way I go towards music. – Kyler Millo 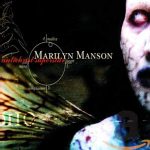 This is one of my favorite releases by Marilyn Manson, the teaming of him and Nine Inch Nails’ Trent Reznor was perfect. The amount of controversy he developed from simply being what he wanted to become is inspiring. It seems to still intrigue me after all these years and I listen to it at least once a month. – Salem Vex 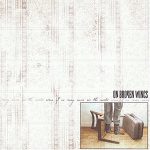 On Broken Wings – Some of Us May Never See the World

On Broken Wings was perhaps the biggest inspiration when it comes to our music. This release was ahead of its time and doesn’t feel dated at all. The mix for this album is also one of my favorites in the genre. – Salem Vex

Bloodbather caught up with us before the death of George Floyd and the worldwide protesting surrounding his passing on May 25th. Since then, the group has expressed their reaction, which a shirt will soon be released as proceeds will go to various funds benefiting Black Lives Matter:

“Will be posting a shirt designed by myself (salem) for 100% donation to various funds benefiting Black Lives, more info soon.”

“We must stand up against injustice, there’s no time left to waste! We’ve already lost too many innocent black lives at the hands of police. Racism has not stopped! ACAB and silence on what is happening is compliance. If you do not have money YOU STILL HAVE A VOICE. Do not forget his name or the names of every victim who lost their lives prematurely at the hands of cops.