It would be absurd to compile a list of metal jams honoring horror movies without a Rob Zombie entry. The eccentric musician and director is known for his own films like House of 1000 Corpses, Lords of Salem or his upcoming new movie 31. But as you can expect from any director, he’s been influenced by some classic films to materialize his vision including the 1982 Living Dead Girl which was the direct inspiration for the track of the same name. Those were the times Rob Zombie was able to name his songs with no more than three words. 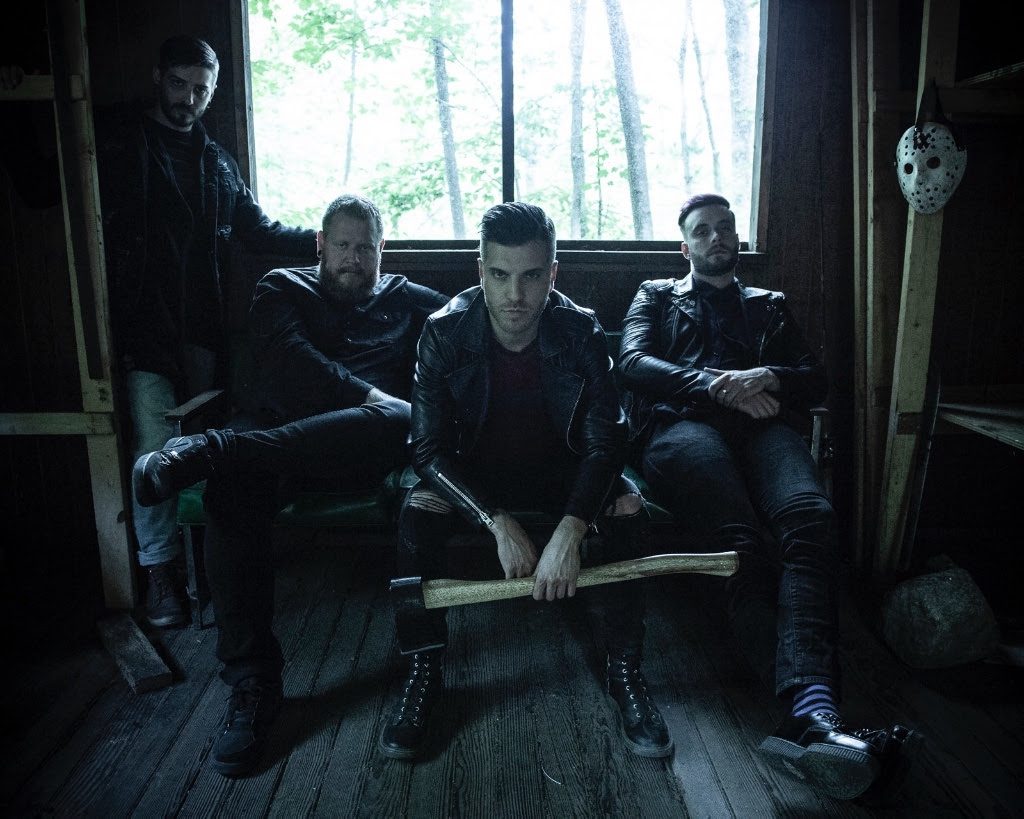