Ross Kemp on Gangs is a series on the most violent gangs around the world. I stumbled across this series by accident but it really gives you an insight on both gang members and civilians and how it impacts communities in which people live in.

The Inside Job is a documentary on the financial crisis that took place in the late 2000’s. I was given this DVD by a friend of mine, and not really 100% understanding what it was about, I decided to give it a watch. it is a very insightful and interesting documentary for people who really want to understand why the financial market crashed in the first place.

Having many iconic artists record at Sound City, the studio has quite a great history behind it. This documentary takes you through that history, from Nirvana’s recording of Nevermind, the transition of analog to digital, the closure of the studio, and everything in between. Dave Grohl really nailed it with this documentary!

A newly released documentary by one of my personal favorite bands Architects. I choose this as a part of my top 5 as it takes you on a 100 date almost world tour for the band. This DVD really gives you an insight on how bands tour and travel and how sometimes things do not go according to plan. This was a very inspiration DVD! 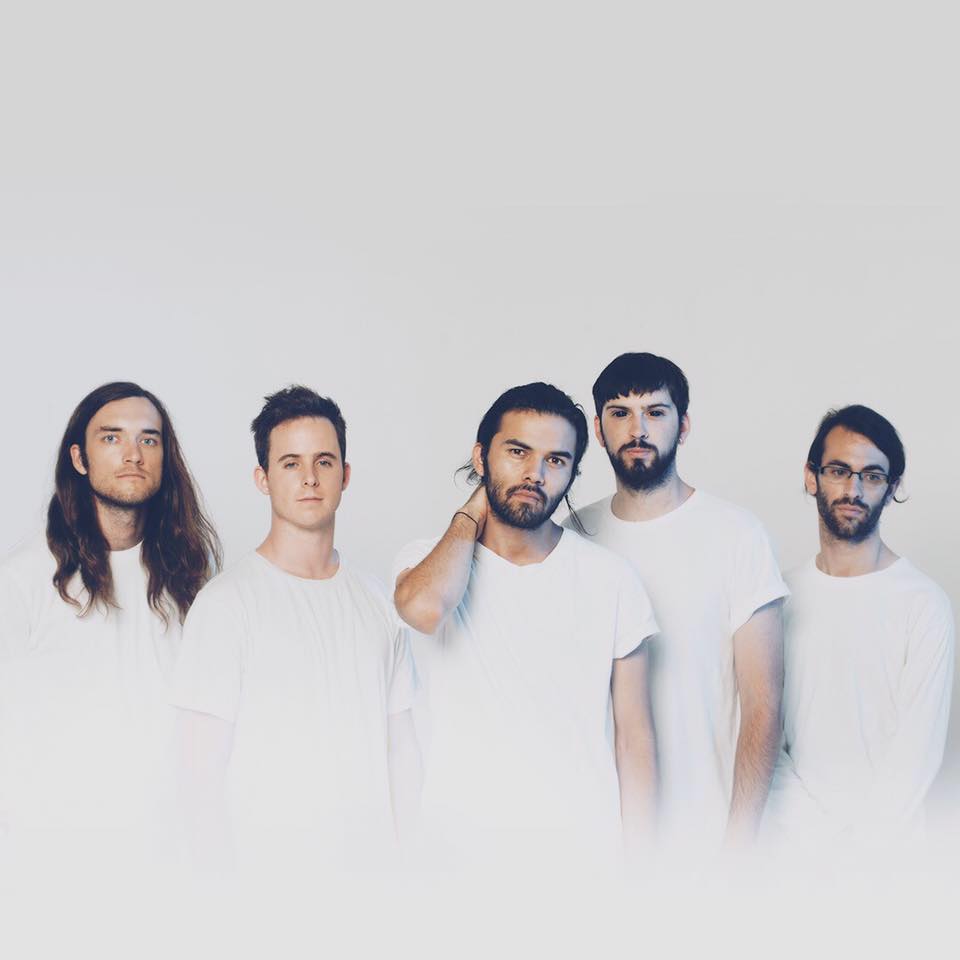