Converse – they’re more than just Chuck Taylors. Their Rubber Tracks program has been not only giving bands an opportunity to record music in studios, but they’ve also presented concerts as well. That’s what they’re in the process of doing with Deafheaven. The seven-date tour started earlier this month, but will have shows in New York and Boston next week. That’s where we come in! We’re giving away a pair of tickets to each show, 11/19 at the Music Hall of Williamsburg in Brooklyn with Beast Patrol and 11/20 at The Sinclair in Boston with The New Highway Hymnal. While tickets to the entire tour are free, they went quickly.

Simply email contests[at]metalinsider[dot]net with “deafheaven” in the subject line and the show you’d like to win tickets to in the body of the email. We’ll pick a winner for each city at random on Friday, November 14th. 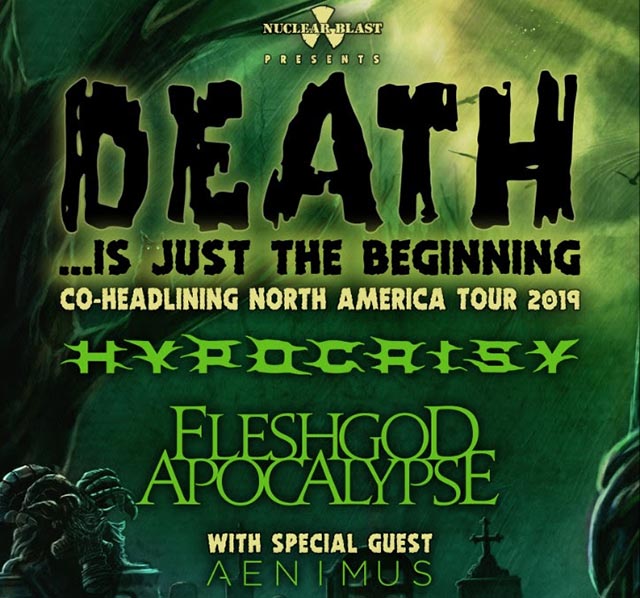