Back in 2004, Sevendust released their only live album, Southside Double-Wide Acoustic Live. It looks like the band isn’t quite done with acoustic music yet, as they’ve announced they’re making an acoustic studio album that will consist of new songs as well as remakes of older ones.  And they want their fans to help. A Pledgemusic campaign was launched earlier today, and while it doesn’t state what their goal is, they’ve already gotten over 20% of it. Pledgers will get the typical prizes (the album, signed poster, exclusive T-shirt, etc.) and they go all the way up to a private acoustic concert at your house. It seems like it’s almost undoubtely going to reach it’s goal, but that shouldn’t stop fans from donating, if they feel so inclined. Once they reach the goal, 5% of additional cash raised will go to the St. Jude Children’s Research Hospital. Check out the band’s direct pledge above, and go here if you’re interested in donating. 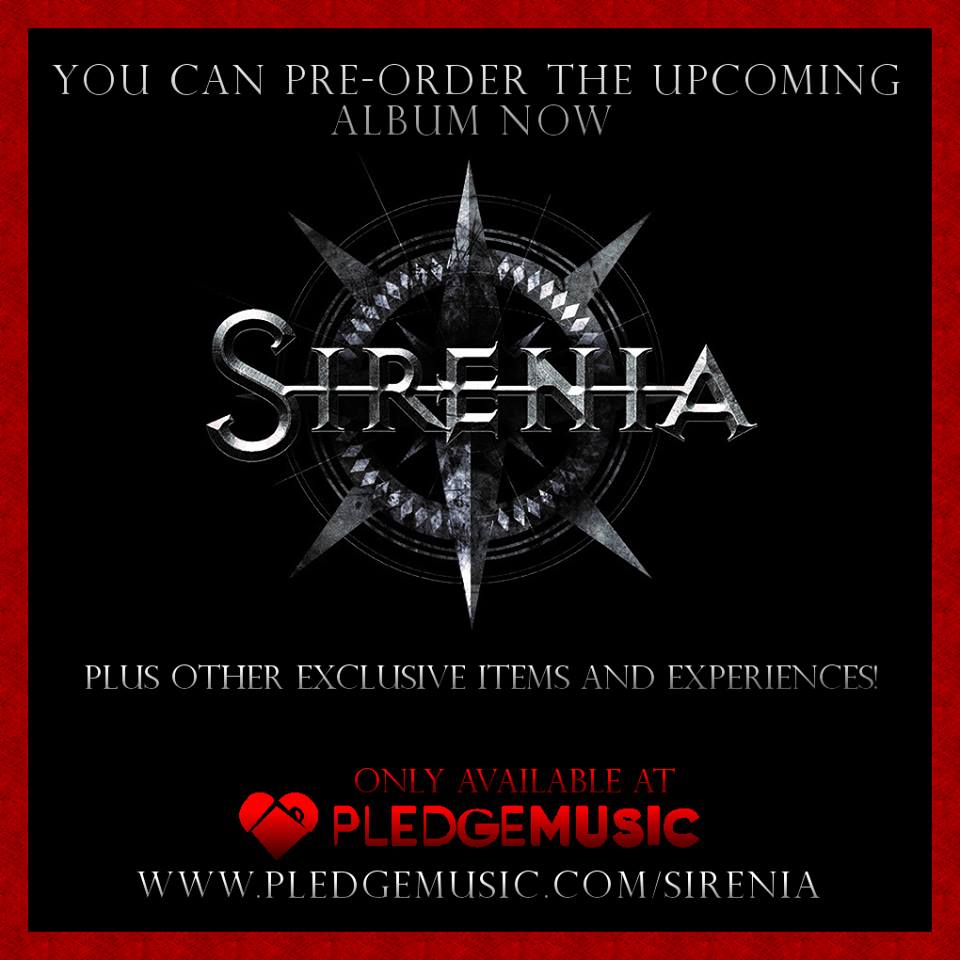