After two well-received albums on Roadrunner, Grand Rapids metalcore band Still Remains were just starting to catch on in 2008 when they disbanded. After a few years, they reunited for Haste the Day’s final show and realized they still had more life left in them. They began working on new music following the reunion, and have recorded several songs, but want to finish the record. That’s where Kickstarter comes in. They’ve started a fund for their new record, with a relatively modest goal of $15,000. Although it just launched today, it’s already raised over $2,000. They’re offering your typical premiums (shirts, copies of the album, they’ll play your party), but perhaps most interestingly, you can listen to a new song, “Checkmate,” one of the first songs they wrote following their reunion, on the Kickstarter page. $1 will get you a download of the song.

It’s pretty encouraging to see that they’re already succeeding. They admit that they’re not going to tour full time because they have lives and families at home, and they say that $15,000 is the bare minimum they need. They’d like to have Mike Hatalak from It Dies Today produce the album this Spring, and that’s what it will take to get him there, record the album, mix and master it, and be able to ship out the rewards. Check out their video call to arms above. 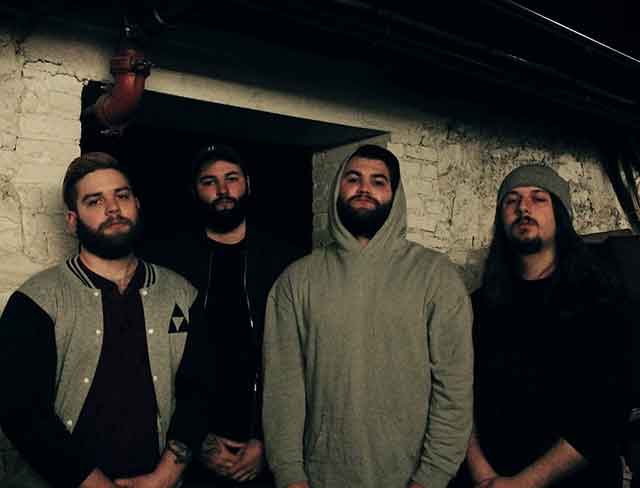