In case you were confused by the headline, this story has nothing to do with Martin Luther King Jr. or today’s holiday. Rather, it’s regarding the almighty King Diamond and some news that would imply that more is to come.

It was announced today that the Mercyful Fate/ solo singer has joined forces with Nick Storch at ICM and Paul Ryan at The Agency Group for booking all upcoming concerts. Storch will be in charge of booking shows in North and South America, while Ryan will handle the rest of the world (including Europe). Diamond himself had the following to say about his new concert booking agencies:

“It is great to be in the top professional hands of Nick and Paul. They both come highly recommended by Brian Slagel of Metal Blade, who personally suggested the partnership that is now in effect. ICM and The Agency Group have so much combined experience, which will open new doors for us. When it comes to getting us back on stage again, we all agree on how to bring King Diamond to a whole new level. Within a few weeks, we should be able to announce the first part of our plan.”

While it doesn’t reveal anything about the “first part” of their plan, it does confirm that King Diamond will be coming back to the stage soon! It was somewhat of a given that this would happen considering Mercyful Fate’s recent reunion during Metallica’s 30th Anniversary shows. However, it’s still a big deal since it’ll be Diamond’s first proper return since recovering from his triple-bypass heart surgery last year. Chances are Diamond will start off with his solo band, but we can only hope that this leads to something bigger with Mercyful Fate. 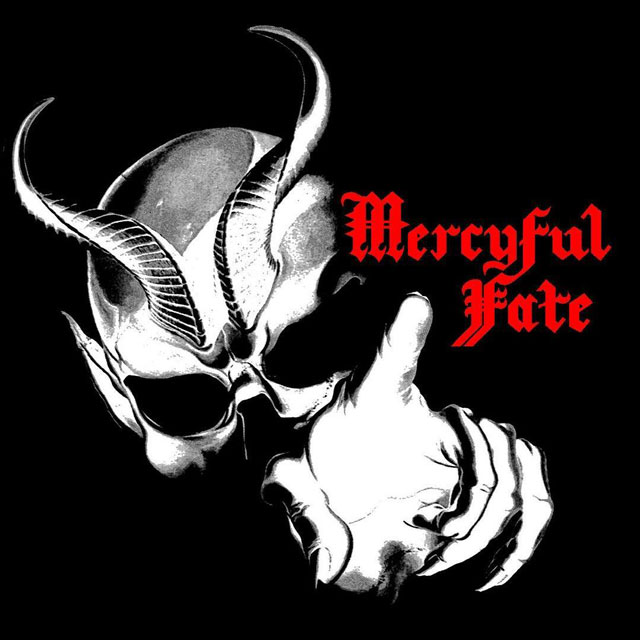