For those of you keeping up on the drama of Zoltan Bathory, the Five Finger Death Punch guitartist has been found.

“We just talked to him and although he sounded somewhat incoherent, he says he’ll be fine and the tour will start as planned tomorrow! Sorry if he worried anyone,” a band statement released yesterday read.

He’d last been seen after the band’s show in Las Vegas doing shots at 2am Friday night. We haven’t heard an official explanation yet, but we’re assuming Mike Tyson, a stripper, a tiger, a baby and Zach Galifianakis were involved. While everyone’s gone on a bender in Vegas, doing so on the eve of a national tour isn’t the smartest thing to do. And if this is all a shitty publicity stunt to drum up buzz about their new album, War Is the Answer (in stores today!), then their publicist deserves a swift kick in the ass. 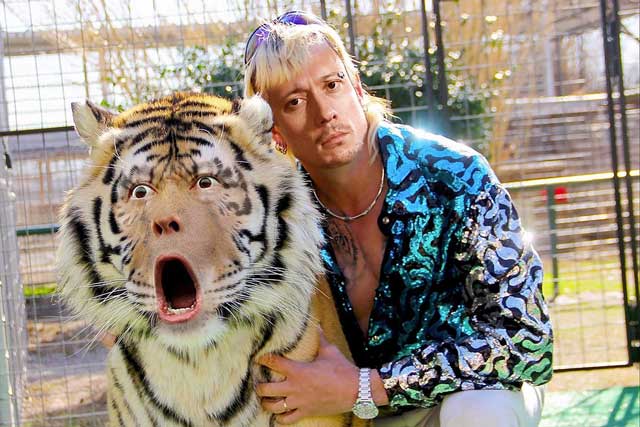