The UK has a long and storied history with prog rock bands. From Genesis and King Crimson to Porcupine Tree and Anathema, the country has spawned its fair share of progressive music. Get ready to add another band to that list: The Custodian. Led by Richard Thomson, who many know as the vocalist of Xerath, the band formed late last year in Warwickshire. But unlike Xerath’s Meshuggah meets film score dynamics, The Custodian’s sound is less heavy and more rooted in tasteful ’70s prog rock.

“I love so many types of music, it was impossible for me not to start something completely different from my other band,” Thomson says. “I have a particular affection for progressive music from the 70’s and wanted to create something in that vain, and hopefully, something new and exciting!”

Their debut album, Necessary Wasted Time, will be released on The Lazers Edge on June 18th, but we’re proud to bring you “Other People’s Lives” now. Check it out after the jump. 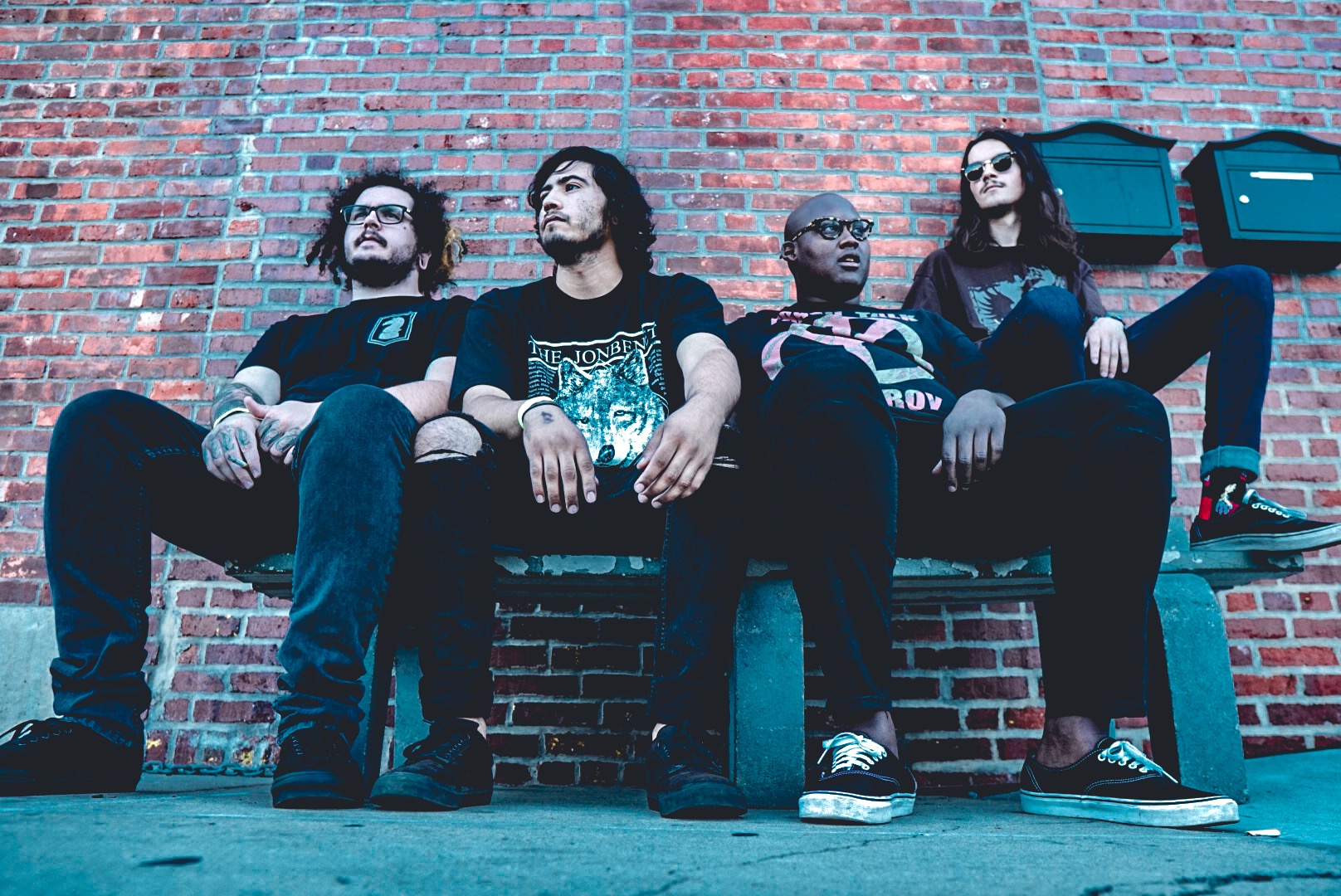