Annual Asbury Park, NJ punk rock festival Skate and Surf Festival has unveiled information about their show. The 2015 version of the festival will take place on May 16th and 17th, and will be headlined by the Dropkick Murphys. From Autumn to Ashes, who announced their reunion last month, will be playing the festival next year. Among the heavier bands playing will be Attila, Motionless in White, and Terror. Here’s the full lineup:

Tickets go on sale tonight (18) at 8 at this location. 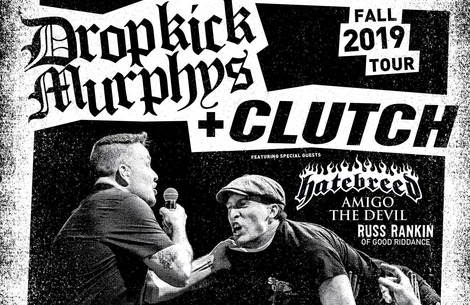