The lineup for the Monster Energy’s Welcome To Rockville 2014 in Jacksonville, Florida has been announced with a load of heavy-hitters in the world of hard rock/heavy metal. The two-day festival will take place on April 26 and 27 in Metropolitan Park. It really is quite the bill, considering you see many of these bands touting their own headlining tours nowadays. And there’s still apparently more to be announced. Let’s at least hope that Lemmy is feeling healthy enough by then.

“I have a long term plan to make Jacksonville a destination music city. That plan starts with showcasing Met Park to the world.  There were people who wanted to ban music from the Park, and there was no way I was going to let that happen.  We fought to keep rock alive and are excited to be returning to Metropolitan Park for the fourth year in a row. This year’s lineup is stronger than ever. Monster Energy’s Welcome To Rockville has become a top destination music festival that draws people from around the country to downtown Jacksonville and the surrounding areas.”

The lineup is listed below: 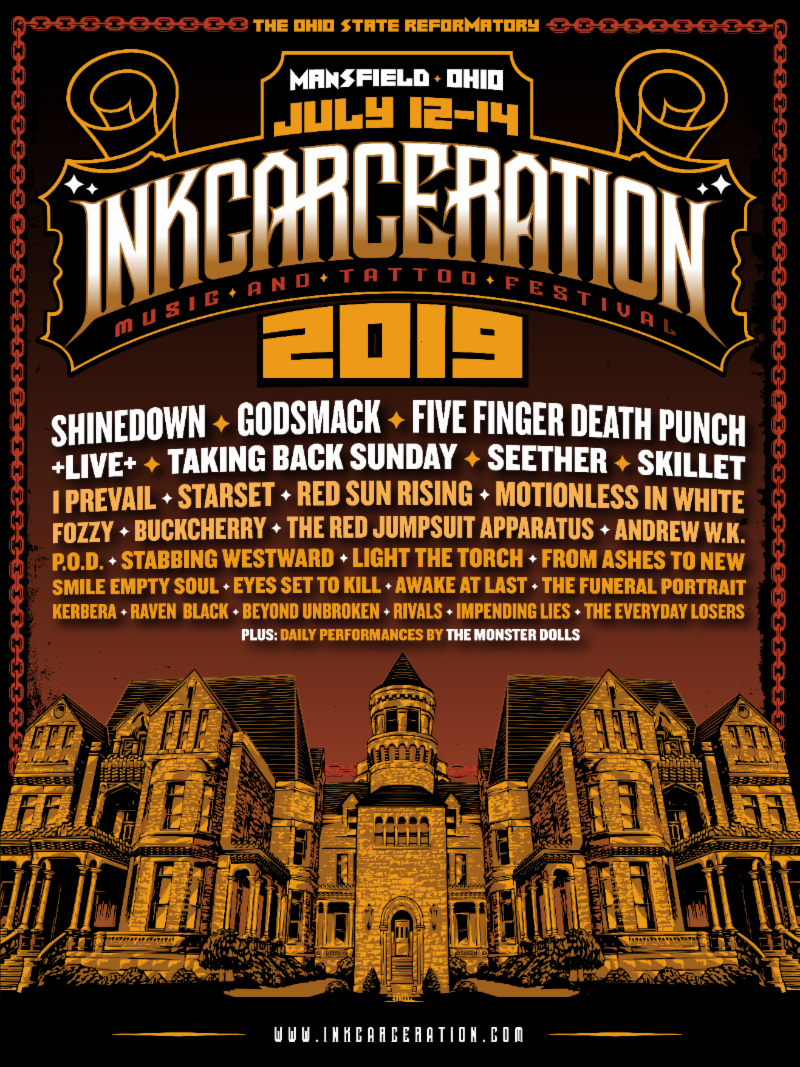