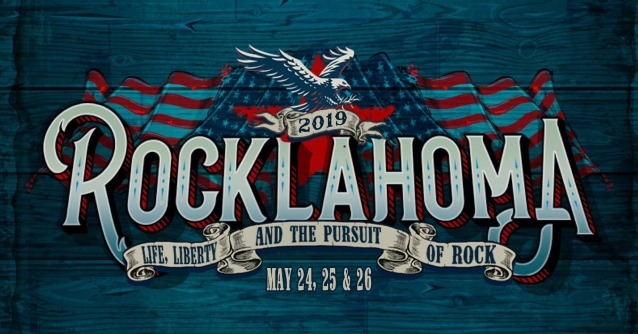 The Rocklahoma festival has announced the line-up for its 2019 event. Headliners for the festival include Ozzy Osbourne, Disturbed, Shinedown, Bush and Seether, as well as performances from the likes of Asking Alexandria, Steel Panther, In This Moment, Buckcherry, Alien Weaponry, Light the Torch, Sevendust, Avatar, Beartooth, Lita Ford, New Year’s Day, Bad Wolves and Ace Frehley among many others. The event will be hosted by That Metal Show’s Eddie Trunk.

Now in its 13th year, Rocklahoma brings together both established bands and burgeoning new artists for one of the biggest hard rock and metal events in the United States. Every year, the event finds fans immersing themselves in the music, enhancing the experience by camping out to catch sets from their favorite bands.

“Rocklahoma festival IS pride, culture and community. Our fans grew up coming here and now their kids are following suit. We share their same enthusiasm and vision and worked hard to make sure there was something for everyone.”

Rocklahoma 2019 takes place on Memorial Day weekend, May 24-26 in Pryor, OK. Early Bird passes go on sale Thursday, January 17. For tickets and a full list of artists, head over to the Rocklahoma website.

Check out the line-up: 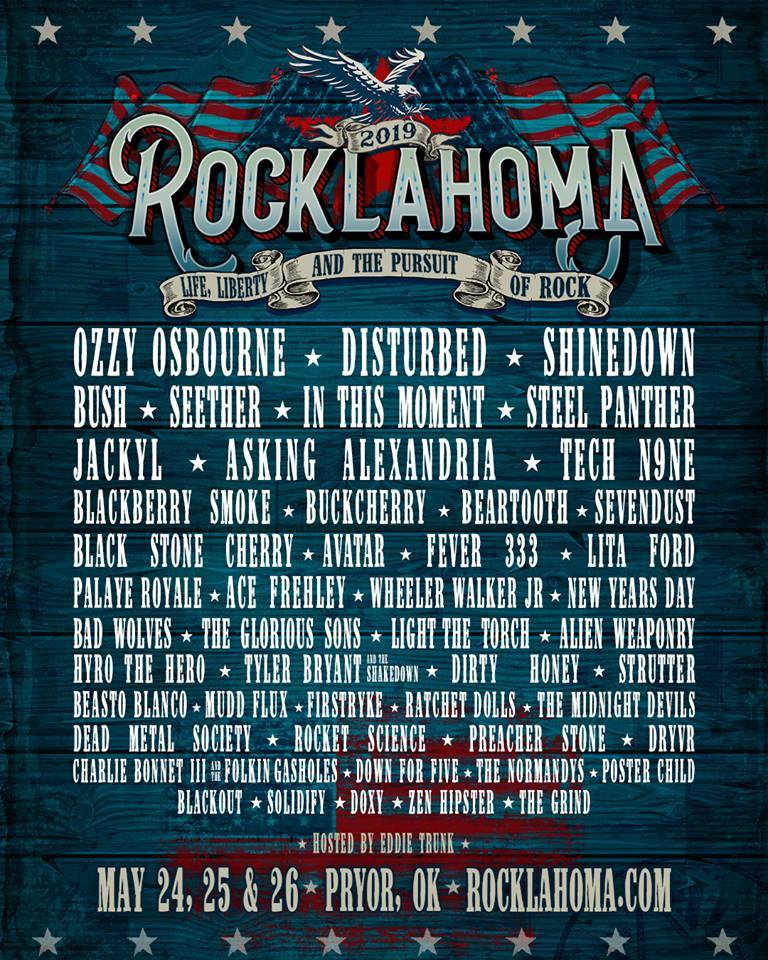 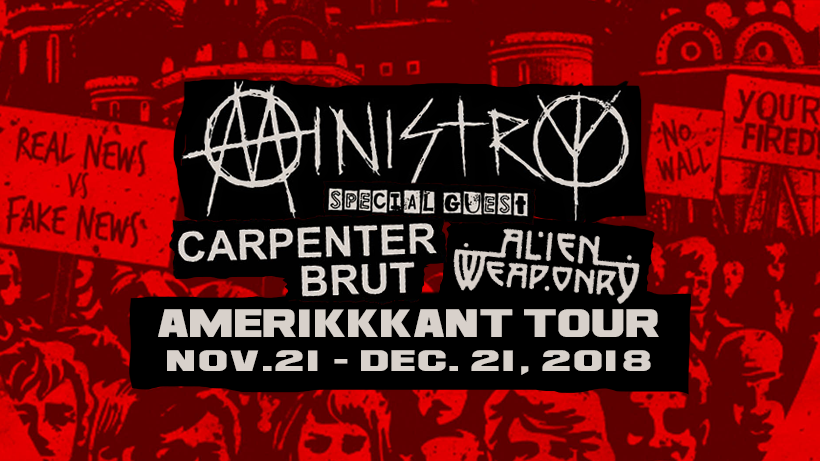