We keep hearing about metal musicians proving their knack in the entertainment industry either as writers or directors and the latest addition to the latter is Shawn Crahan from Slipknot after Entertainment Weekly revealed the first look of Crahan’s feature film Officer Downe.

The leading role will be starred by Sons of Anarchy‘s Kim Coates and the story will surround an L.A. supercop who is killed in the line of duty but who is repeatedly resurrected and sent back onto the streets. The movie is based on the graphic novel of the same name by Joe Casey published by Man of Action Entertainment who’s also producing the film.

The expected release date for the film is 2016. 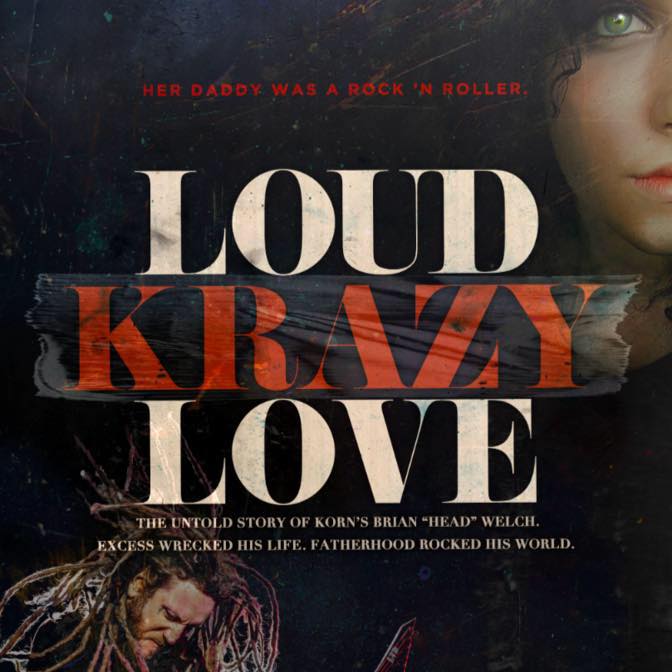