Late last week, D.R.I guitarist/founding member Spike Cassidy underwent emergency surgery for a severe blockage caused by the reversal surgery he had just three weeks earlier. At this moment, Cassidy (who in 2006 underwent radiation and chemotherapy for colon cancer) remains in a regular hospital. As a result (and as expected), all of D.R.I.’s previous engagements have been called off.

“For those of you who have been asking, this is what is going on: Spike and I flew out to long island for his and Colleen’s mother’s funeral. On Wednesday, The morning after the funeral, I drove Spike to the nearest ER because he was experiencing symptoms of intestinal blockage. IT HURT my baby.

Within a few hours and a TON of tests, a specialist who just happened to be on call and nearby was fixing my baby with emergency surgery for a severe blockage caused by the reversal surgery he had just 3 weeks before. He was in ICU from Wednesday night, till Saturday afternoon. He is now in a regular hospital room being watched closely for signs of infection since his intestines were so stretched out from the blockage. The surgeon only removed 4″ of Spikes small intestine. His prognosis is good, however he will need to stay in the hospital another week ‘give or take a couple days.’

NEEDLESS TO SAY: All D.R.I. Shows that are scheduled for the month of October are now canceled and hopefully we can re-schedule them all at a later date. We are bummed. We were looking forward to seeing friends and doing to those shows.

THANK YOU TO EVERYONE WHO HAS CALLED, TEXTED, EMAILED AND POSTED WELL WISHES, OFFERINGS AND PRAYERS. Thank you also to those who have donated to Spike Cassidy Cancer Relief Fund. This little excursion is going to set us back quite a bit, unfortunately so we sooooooo appreciate every dollar you guys have sent. For those of you who would like to help by donating, here’s the link, and please leave a lil note along with your donation 🙂 THANK YOU!!”

As we mentioned above, Cassidy had undergone radiation and chemotherapy for colon cancer back in 2006. The guitarist also underwent surgery that removed a one-foot section of large intestine was through an eight-inch incision in his stomach that year as well. Cassidy has reportedly been cancer free since 2008. That’s why it’s unfortunate to hear that Cassidy has taken a turn for the worst years later. Our thoughts are with Cassidy and his family, and we’re hoping he makes a full recovery soon. 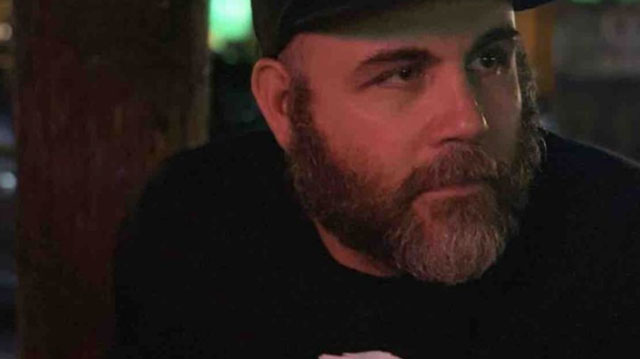 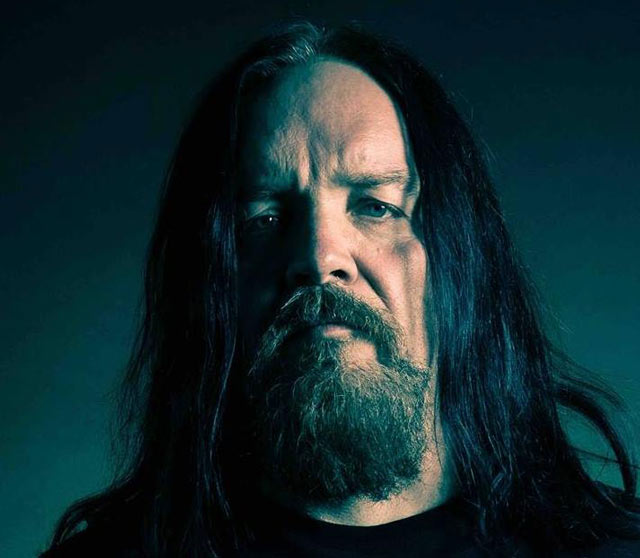