Although college is supposed to be such a carefree life, it also brings in a lot of pressure. And music has been one of the favorite stress busters for college students. Whether it’s pop, classical or heavy metal, music invariably helps.

What is interesting, researches in this area are quite active and have come up with various effects of heavy metal music. Some experts claim that when you listen to heavy metal music, it affects the mind negatively. It leads to some students having a bad temper or being irritated while others found out the absolute opposite.

In all other cases, it was definite that students are drawn towards heavy metal music quite easily and it helps them to study more effectively. In this article, we will dive in and find the truth while busting some of the myths about heavy metal music.

The contrary to this claim was found, such hardcore music helps some people to channelize their anger and outrage to become calm. Although heavy metal music has some really powerful and loud beats to match the sadness and anger in the lyrics.

According to researchers, heavy metal music actually suppressed negative emotions. Instead of fighting physically or revenge, music helped them to focus and move forward in their life. But it again comes down to certain types of people. There are some students who do not like to listen to extreme metal music. Therefore, their anger might not be contained. Further research is required. 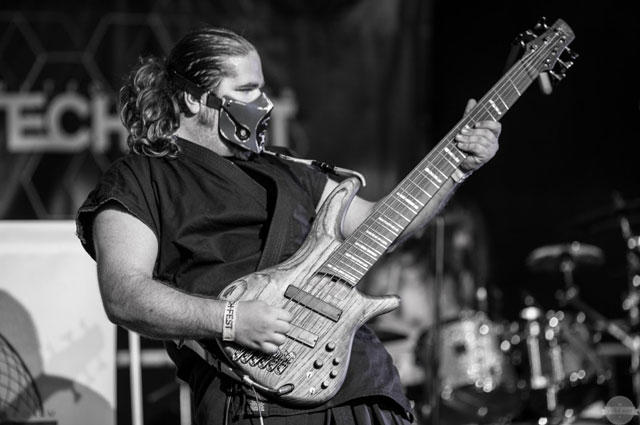 02. Does Heavy Metal Music Irritate You?

Heavy metal music is dedicated to a time when people’s voices were suppressed and their peaceful protests were not working. To be able to oppose politics and war, heavy metal music and punk rose instantly. They usually had pessimistic notions to convey anarchy and destruction.

Therefore, the tune is quite unpleasant when non-fans listen to it. It might be irritating to a certain kind of audience. Some students like to listen to such music while doing their homework. However, metal music might distract you in such cases. You can end up by delaying your assignments, or you can type do my essays on the internet and get professional help to finish tasks on time. But to fans, heavy metal is a pure melody that helps to concentrate better on work.

Several types of research have also been performed on this aspect of heavy metal music and found no significant disparities. 33 participants were included in the study. Each college student was listening to 8 minutes of classical music and 7 minutes of heavy metal. The researchers included the rate at which the heart pumps and blood pressure and concluded that neither of them affected the heart although the brain activity was considerably altered after hearing metal music.

04. Does Heavy Metal Inspire You?

This totally depends on the listener and the lyrics. But a study has determined that college students feel inspired after giving attention to the songs. Songs by Metallica, Numero 21, Linkin Park all seem to lift the spirits from the ground.

The participants in the research were fans of metallic music and are used to listening to such music all the time (more than 50% of the day). Therefore, it is inspiring for people who enjoy heavy metal hardcore music. It might not be applicable to certain groups of people.

On one hand, investigators tried to find the correlation between heavy music and anger, one such investigation found out that people who heard this kind of music usually suffered from anxiety or depression. But metal music did not seem to cause any emotional disturbance.

In the mentioned study, they found that this genre of music helps them enhance their positive emotions when they are feeling anger, frustration, or depression. After the participants were angry, they chose music with extreme metal and lyrics matching their emotions.

In short, heavy metal music might serve as a lifesaver for college students in their times of distress. But it is limited to fans or people who are used to listening to this genre of music. Others might have different effects and opinions which are yet to be determined. Music might be a way to show the mental status of the person and an individual is just trying to fight off their negative emotions using heavy metal music.

In some cases where the students have gone through some psychological trauma, heavy metal music might give them a reason to move on. Students have found a way to regulate their sadness and anger with the help of music when they have a lot to deal with while in college. If you are listening to punk, rock and heavy metal, go ahead but don’t tear your eardrum. Take a break in between!

Sandra Larson is a writer and has an amazing taste for music. She has been a fan of heavy metal music since college days and always found it to survive through her difficult times of emotional turmoil. Annoyingly, many articles have condemned this genre as being provocative. Sandra started her own way of helping others by writing her own experience with heavy metal. Her writing is awe-inspiring to many emotionally submerged college students.