As the frontman of Black Flag, Henry Rollins virtually invented hardcore, or at least gave it a recognizable face. The output in his solo career veered more towards metal and punk, but he’s still one of the most intense frontmen in music. So what’s Rollins, now in the midst of a spoken word tour, listen to while he’s on the road? In a recent interview on the syndicated Bubba the Love Sponge show, Hank paid High on Fire and Electric Wizard some major props.

It’d be tough to get a more legit endorsement than that. Rollins is no doubt counting the days until April 3, when High on Fire’s new album De Vermis Mysteriis drops. We know we are.

Categorised in: High On Liar 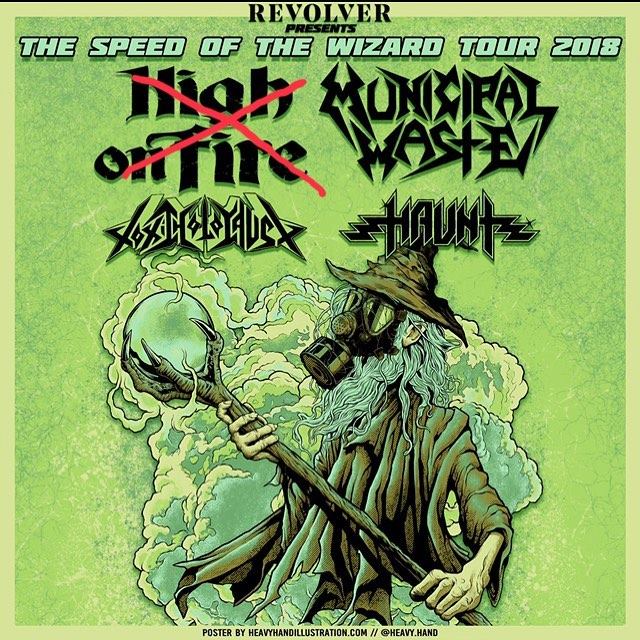