It has been reported that bassist Slawek “Mortifier” Archangielskij of Polish death metal group Hate has passed away. Archangielskij was reportedly found dead by his bandmates late Friday night/early Saturday morning (April 5 and 6) shortly after performing in Germany. The bassist was only 27 years old.

“At night 5th/6th April near a German town of Munchberg, our friend, best comrade and longtime bass player unexpectedly passed away. After the show in Stuttgart last night he went to sleep and never woke up. We found him lifeless early in the morning and immediately called an ambulance. He was reanimated, but to no avail. Results of Slawek’s autopsy should be known soon. In this situation, we decided to cancel the remaining shows and return home. We gave detailed testimonies to the German police. We are shocked and shattered by his sudden, unexpected death. We mourn together with Slawek’s family and friends.”

Archangielskij first joined Hate as a session player in 2007, becoming an official member in 2009 and appearing on 2010’s Erebos and 2013’s Solarflesh. In addition to his work with Hate, “Mortifier” also played guitar in Polish black metal group Saltus and bass in Naumachia.

As mentioned in their statement, Hate has cancelled the remainder of their tour. Meanwhile, an autopsy has yet to reveal the cause of death. Our condolences go out to Archangielskij’s family and friends. 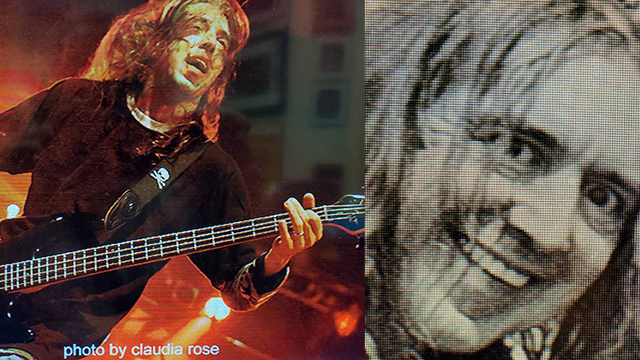