It’s been reported that former Autograph drummer Keni Richards passed away. He was 60 and a cause of death was not revealed. According to Sleazeroxx.com, Richards passed away on April 8th. Founding Autograph guitarist Steve Lynch shared the news on the band’s social media accounts stating:

“Very Sad news today my friends. I just got confirmation that Keni Richards, our original drummer and cofounder of Autograph has passed away. He was the mighty force that was our backbone from 1983-1988. We wish him a pleasant and peaceful journey. Our love and condolences to his family and friends. He will be missed greatly.

Guns N’ Roses’ Duff McKagan was shocked to hear this news and shared his thoughts on his Twitter:

“@AutographBand: R.I.P. Keni Richards. pic.twitter.com/lnGd3WVZgc” Keni will be missed. An amazing soul and funny as hell. Damn. Love you Keni

Richards was the original drummer for the group and was there for their 1984 debut release Sign In Please, which sparked their signature hit “Turn Up the Radio.” He left shortly after 1987’s Loud and Clear and joined the band Dirty White Boy before he retired from the drums in the early 90s due to chronic back problems. He’d also worked with former Screaming Trees frontman Mark Lanegan.

Our condolences go out to Keni Richards’ family, friends and fans during this time of grief. 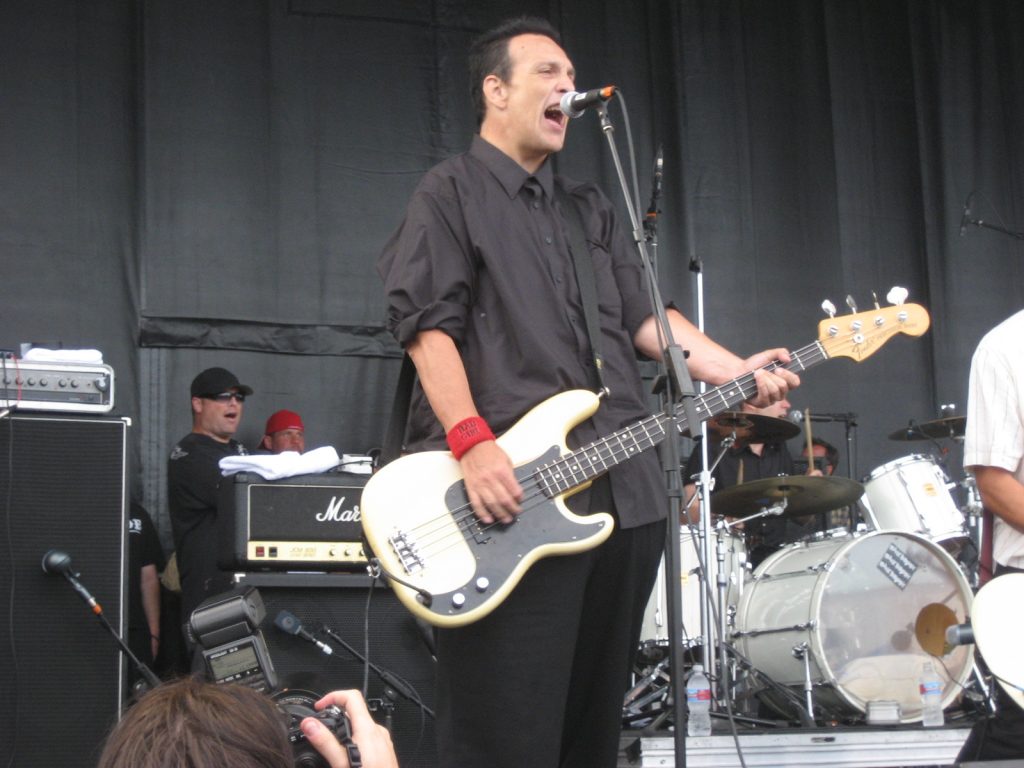 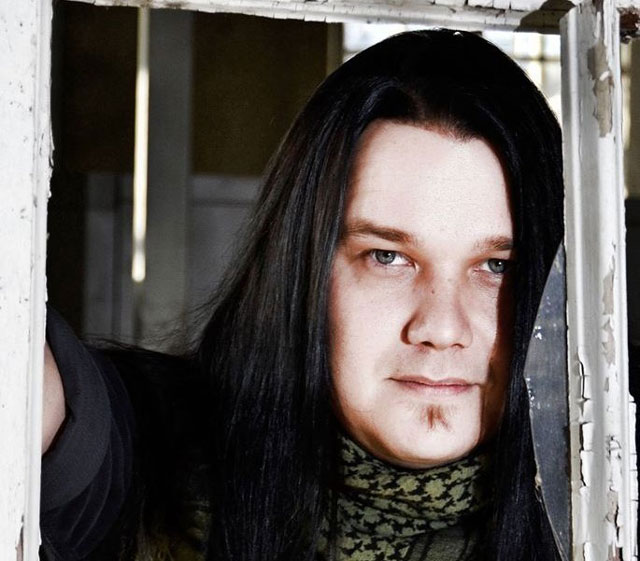