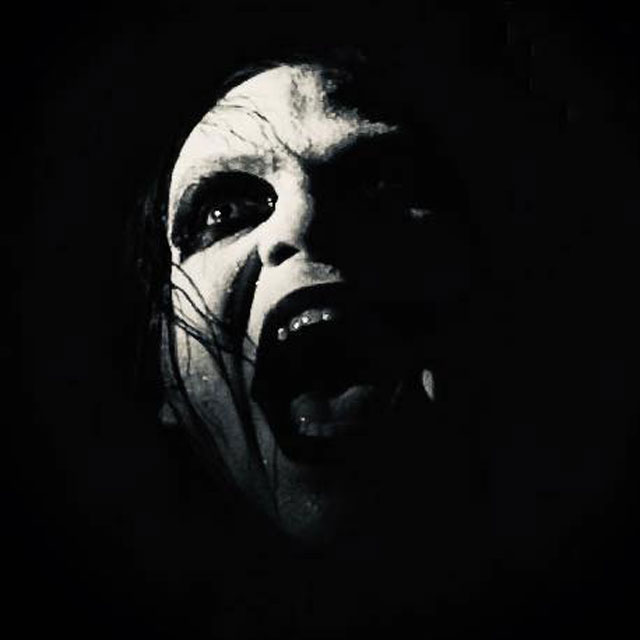 GosT’s new album Valediction was released on October 4th via Century Media Records (order here). During his teenage years,GosT would perform in metal bands. However, his style has evolved towards electronic/darkwave sounds. Despite being categorized in an electronic genre, the artist’s overall darkened sound pairs well with metal. We recently caught up with GosT to discuss more on his latest effort, horror films, looking forward to tour with Mayhem, and more.

I didn’t plan on sounding synthwave, metal, or whatever. I just let the tracks flow as they would, which is why I think there are so many different styles in some of the songs, all wrapped into one because I guess I didn’t hold anything back. I was like, if a pop part happened in the middle of me writing a metal riff, then I would go with that. And yeah, so I just had a little more confidence and felt freer to let my ideas flow.

How would you compare it to your prior efforts? 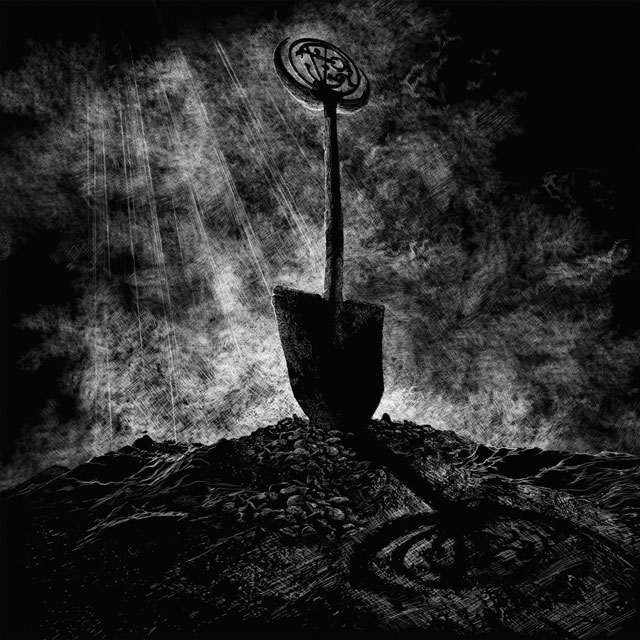 You’re going to join Mayhem’s tour in November. What’s it like getting packaged with extreme metal bands since you have such a diverse sound.

I think it’s pretty cool. I grew up playing in metal bands, and we did a tour late last year with Black Dahlia Murder, Power Trip, a bunch of great metal bands. It seems to go over, well I don’t know what the crossover is or why, but I’m fucking excited to tour with Mayhem. I’ve been listening to them since I was 13, 14 years old. Completely stoked.

What’s your opinion on nearly every horror film being remade?

I think The Evil Dead remake was okay, but most of them I think are trash. I don’t know what it is with all the remakes now other than it seems like a cash grab to me. I don’t think they’re succeeding at remaking them or attributing them. It doesn’t feel as artistic as the ’80s trashy horror movies did. I’m not down with them, I guess.

I agree with you. It does feel like a cash grab, in my opinion, and it’s like enough is enough with these remakes. I read in an earlier interview that Nightmare on Elm Street gave you nightmares as a kid. And I was curious, do you ever like to place your own fears or nightmares in your music?

Maybe I did on this record because I put a lot of personal shit from my past in it, and lyrically, I don’t know if everybody will be able to discern that from reading the lyrics, but that’s where a lot of it comes from. So I definitely hashed out a bunch of old childhood trauma bullshit on this record.

Are there any particular songs based on your old childhood in the new album that you’d like to reveal?

Yeah, the closing track for sure (“Severance”). I think it’s littered throughout. A lot of the songs are a stream of conscious, so some of the songs are lyrically about three different things.

Have you ever written or have any interest in creating your own horror film?

What are some of your upcoming plans?

We’re working on a bunch of touring at the beginning of next year, so I think it’s going to be a lot of shows coming up right after Mayhem. That is pretty much all I’ve got.

If you can approach it with an open mind, if not, then it’s not your thing, whatever. But if you do enjoy it, it’s great, and I hope to see everybody at all the upcoming shows.