Ardours, the new gothic metal project featuring Tristania vocalist Mariangela Demurtas and multi-instrumentalist/producer Krist Laurent have released their full-length debut album Last Place On Earth on August 9th via Frontiers Music s.r.l (order here). It could be argued that this is one of the best albums of 2019 as it’s both powerful, emotive, and will remind you of Anathema. We caught up with the duo to learn more about Ardours and what’s next to come.

Can you talk more about the formation of Ardours?

Ardours came out of the idea of making music together since we were both in a very quiet moment professionally talking and we got pushed by the need of creating something together. It became realistic once we had concrete material to share and work on.

I am impressed with the album, Last Place on Earth, it reminds me of Anathema mixed with something brand new. This album has a lot to offer and there’s always something new to pick up on after each listen. With that being said, what was the process like to create Last Place on Earth?

We are happy to hear that you feel some Anathema’s vibes in it, we actually admire their music a lot and they are good friends. Ardours started by sharing instrumental files so that I could start recording vocal ideas on it. We met four times to build up the songs and talk about structure and arrangements. We kept on defining and producing the songs until we got happy with the whole album. 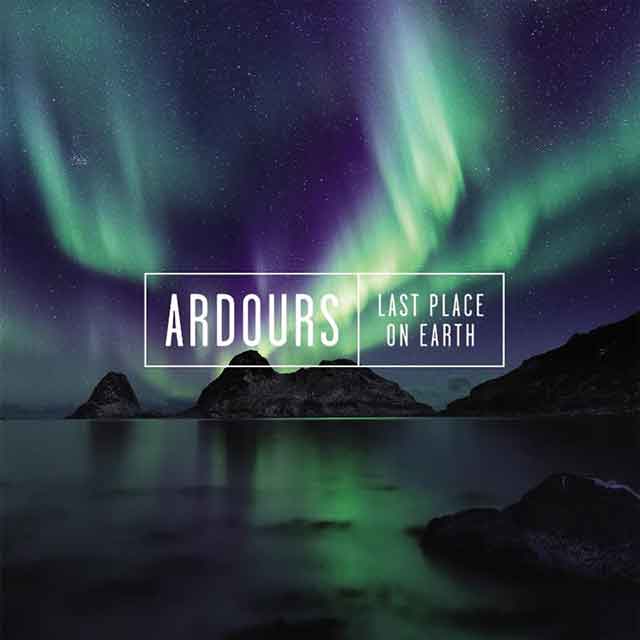 What style/mood did you want to accomplish with Ardours’ debut album?

We would say our songs are definitely dark and melancholic at the same time there are many post-rock and metal elements in it and we would say the voice sounds quite energetic and catchy keeping the vibe quite optimistic.

I enjoyed the video for “Last Moment,” which ironically is one of my favorite songs from the record. Can you talk more about putting this video together?

We are happy to hear you liked it! We went to Genova, Italy and shot the video with the amazing guys of Lucerna Film, we loved to work with them, very professional and enthusiastic people to work with. We talked to them first regarding look and what we wanted to express through the video, they came out with some nice ideas and I think the photography on the video really represents the song well!

For Mariangela Demurtas, how was it at first trying to put Ardours music out while with Tristania?

Well, Tristania was in a very calm and quiet mood so nothing was really happening and since I needed myself to feel busy on something and create new music, I found in Kris the person that was willing to do the same 🙂

For Mariangela, Speaking of Tristania, you had your first show with the group in three years during this year’s 70000tons of Metal cruise. Has that reunion sparked any future plans for the band or is there anything you can share?

We spoke about what we might come up with in the next future, there are actually some personal family situations that are not making this easy to come, but we will tell as soon as we know for sure! 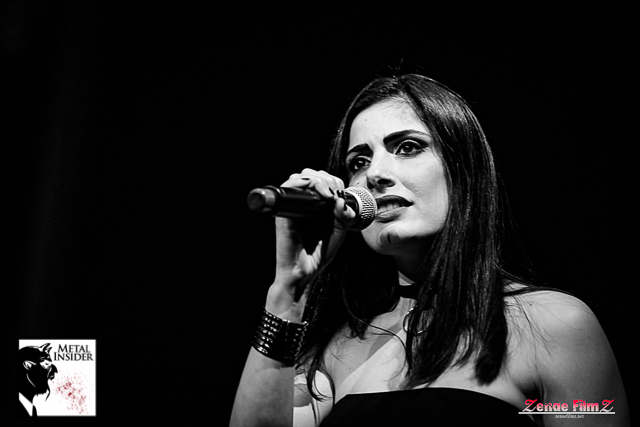 Now that Last Place on Earth is out, what’s next for Ardours?

Ardours is planning on recording some cool stuff in the near future, but I cannot tell what it is about at the moment. For sure we have already new material we are working on and that is keeping us entertained, besides the upcoming shows of course!

Is there anything else you’d like to say or add about the album or future touring plans?

We would love to go on tour and play our music live as much as possible! let’s see what will come!  We want to thank all the people that believe in us and support us, that keep us very motivated!