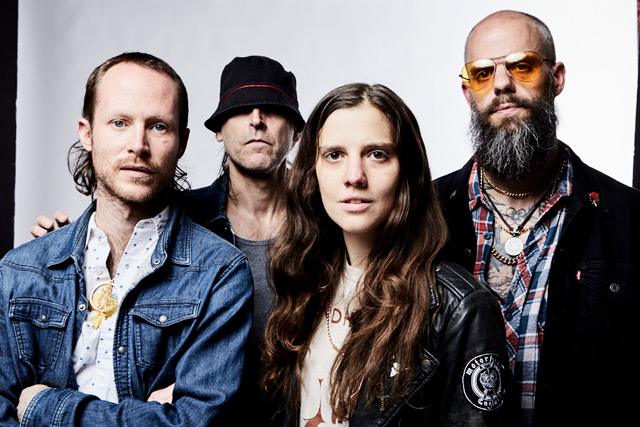 Last night (10th), Baroness held their Livestream event (available here) where the group performed 2019’s Gold & Grey in full. While concerts remain uncertain during the COVID-19 pandemic, bands have been using this time working on new music or getting creative with Livestream events and new ways to connect with fans during these uncertain times. We caught up with drummer Seb Thomson to discuss their Livestream, life during COVID-19, and the overall challenges they were faced with this year, such as losing a year’s worth of income, and more.

Gold & Grey was one of the best albums that was released in 2019. And now, here we are, one year later in the middle of a pandemic. What have been some challenges for you during this difficult time?

Thanks! I appreciate that. The first challenge was dealing with cancelling an entire year’s worth of touring. First we cancelled Australia, New Zealand and Japan in March. Then a North America tour in May and then a European tour in June and July. Not only was it artistically disappointing but we obviously lost a year’s income. Then obviously the psychological aspect of quarantine kicked in. I live alone in an apartment in Brooklyn and we had a horrible amount of cases in March so the shutdown was very strict. I went months without closely interacting with another human being. We’re only now starting to come out of hibernation. There were some bright spots though, I’ll get into that in the last question about advice for bands.

When did the group get together after quarantine and how did you start making plans for your first livestream event?

We first got together in the middle of August. Like everything else up to that point we communicated through Zoom and group chats. We had weekly scheduled Zoom meetings. The funny thing is that the first time I saw everyone after about 6 months it felt like only a couple of weeks had passed. Hanging out and rehearsing was like riding a bike, we hadn’t missed too much of a step.

How would you compare the experience to finding a venue for a livestream versus an actual show?

This was much more of a hands-on band experience. For live shows our booking agent handles finding the venue, we just make suggestions and approvals. For the livestream though, all four of us looked around in Philly and New York. We were looking for a place that would look and sound great, that wasn’t a standard rock venue, and where we hopefully had some sort of personal connection. The Plaxall gallery fit all those bills as Nick had already performed there at their Culture Lab events and he knew the people that run it.

What has it been like being a touring band during these COVID-19 days and when did it really hit you that it won’t be a while for shows to return back to normal?

What kind of safety measures were taken when reuniting with the group to rehearse for the livestream?

All four of us have taken the lockdowns pretty seriously. The most social I’ve been has been having a beer with masked friends outdoors in parks. But being indoors in a small room and breathing heavily is apparently the most contagious situation, and that’s exactly what rehearsal is. So we decided to all get rapid tests a couple of days before meeting and then to practice strict quarantine until we met. We made a “pod.” In order to get tested I had to ride 24 miles on my bike to the only place in NYC that offered rapid tests. But it was worth it.

What songs are you looking forward to performing live for the first time?

Pale Sun is the only full band song off the album that we haven’t played live and that will be fun. But I think I’m most looking forward to playing Front Towards Enemy as we didn’t play it too many times on tour, so it still feels very fresh still.

What advice do you have to bands who are struggling during this pandemic?

Every band’s financial situation is so different that I can’t really get into that, but what I will say is that there definitely are advantages to not rehearsing as a band for a while. Take the lockdown as a chance to practice alone and to enjoy it. I’m lucky that my rehearsal space is two blocks from my apartment so I’ve been in there almost every day for hours and hours. When you’re rehearsing with your band a lot you don’t get a chance to work on things you’re bad at. This is the time to do it. This is the time to work on basic technique or to learn totally new styles.

The other thing we did was we all started recording demos and sharing them with each other on dropbox. We all have home studios and we’ve now got a huge head start on new music. It was a really great experience. When you’re rehearsing a lot with your band sometimes you don’t have the time to work on new ideas or sometimes they don’t get heard, so this is the time to send your bandmates ideas. Don’t be shy or precious, just send ideas. Most of them won’t get used but that’s okay. We had a schedule for sharing files as well. Every Friday we would upload files which was great because having some kind of deadline is always good for artists and it also gave us a sense of direction and accomplishment. I felt much better about having a couple of beers on Friday night after uploading some good beats for the band. 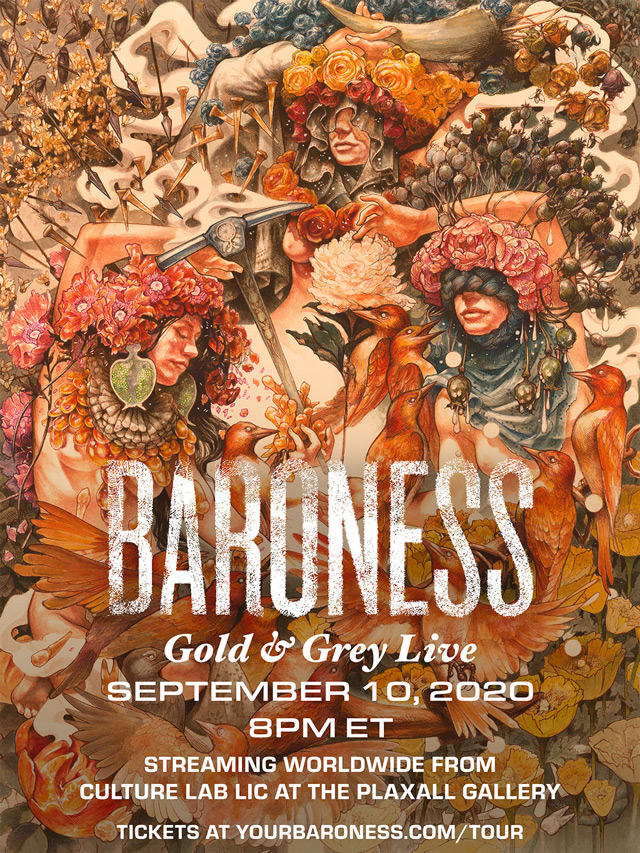 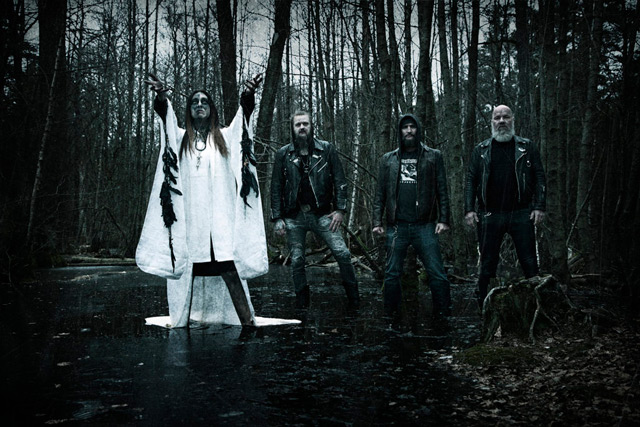 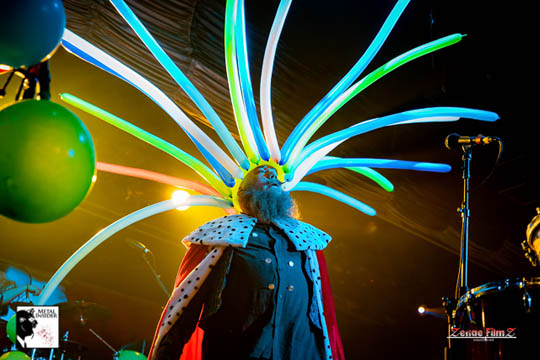