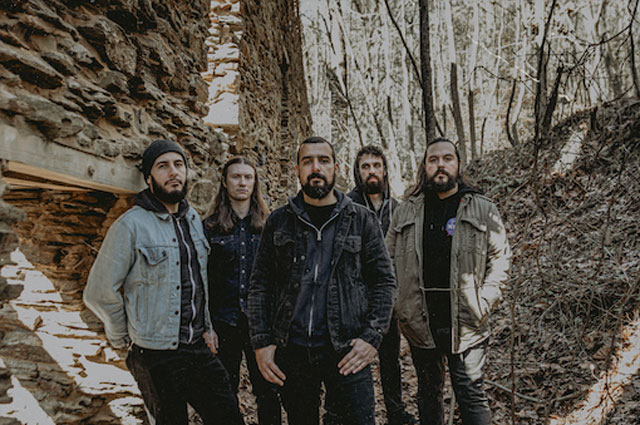 Meet metal newcomers Irist as their debut album, Order of the Mind will be released on March 27th via Nuclear Blast (pre-order here). While the group has touring plans in the works, you can check out their record release show in Athens, GA, at Caledonia Lounge on March 27th. In 2015, their formation slowly began when Pablo Davila (guitar) and Bruno Segovia (bass) relocated from South America to Atlanta, GA, as they eventually recruited guitarist Adam Mitchel and drummer Jason Belisha. After spending a few sessions working on new music, the group added vocalist Rodrigo Carvalho resulting in the birth of the group. For those who enjoy bands from Mastodon to The Melvins, Alice In Change, and Converge, you will want to hear what Irist has to offer. We caught up with frontman Rodrigo to discuss the album, their overall sound, and more.

Can you talk more about your overall formation?

Irist is Bruno Segovia, Pablo Davila, Adam Mitchell, Jason Belisha, and Rodrigo Carvalho. The band started with Bruno and Pablo. They had been making music together for a while before Adam and later Jason joined in. I was the last one to join the band. We have a pretty diverse group of people. I am from Brazil and Bruno and Pablo are from Chile and Argentina respectively. Adam and Jason grew up in Georgia.

How long have you been working on your debut album, Order of the Mind?

For about a year and a half. During this period, most weekends were spent in the studio. We couldn’t be happier with how it turned out.

Can you talk about some of the lyrical themes?

I would describe our sound as a mix of post hardcore and metal, but I am sure the answer will vary from person to person. If I simply look at how it sounds, I would describe it as deep and intense; a lot of rhythm changes and heartfelt melodies.

What was the experience like creating the video for “Burning Sage?”

We didn’t take long to settle with Mount Emult. We took a look at some of his work, and thought it would be perfect for “Burning Sage.” The song is very dynamic, so it felt right to also have a video whose images were shown at a fast rate. On top of that, the artwork Mount Emult chose for the video is perfectly in tune with the lyrical content. We were happy with the end result.

Are there any touring plans you have in the works that you can reveal?

We will be posting those on social media and our website soon.

I truly believe this is a unique album. There are elements from all sorts of genres, like Latin music and alt rock, for example. One of the main reasons why I wanted to be part of this project was because it made me excited about heavy music again. I hope Order of the Mind can light the same kind of fire in anyone who listens to it. 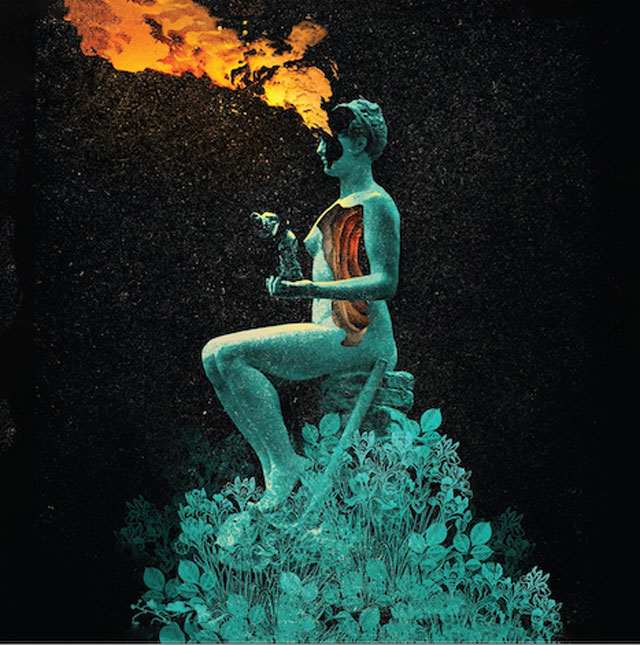 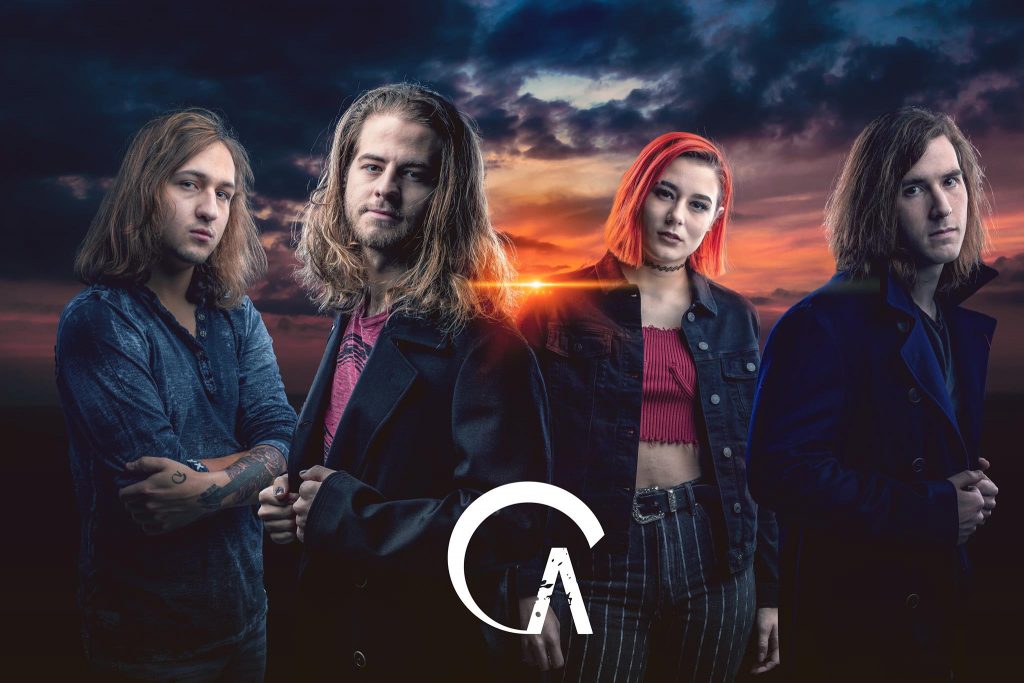