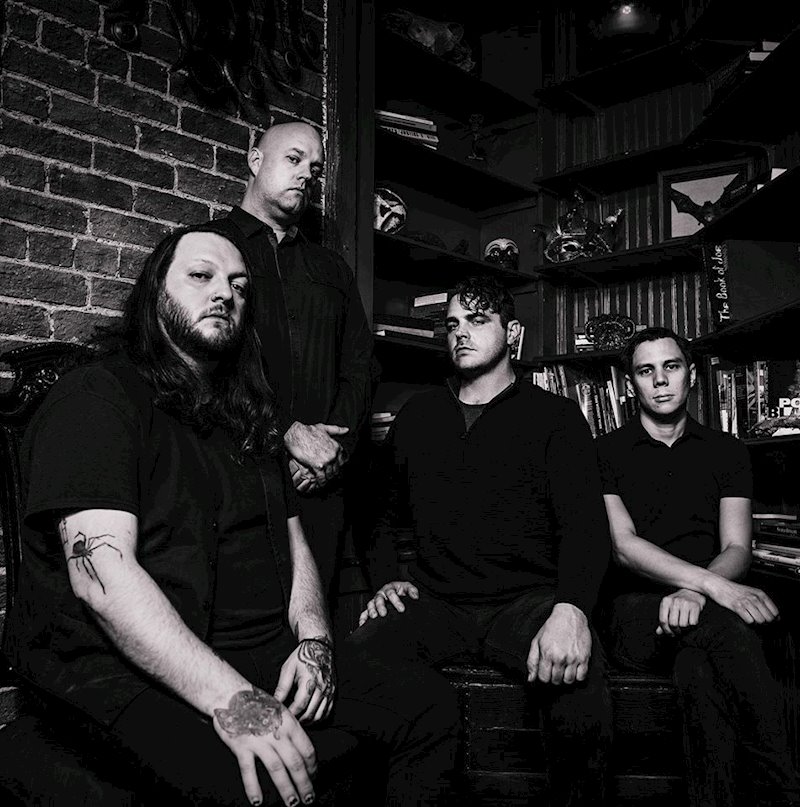 Richmond Virginia’s Unmaker released their debut full length effort Firmament last month as it introduces their diverse punk meets metal sound. The band formed back in 2015 when guitarist Jim Reed met vocalist Aaron Mitchell at a dive bar as the two discussed their taste of music. For those who enjoy distorted atmospheric tones mixed with new wave, goth, metal and everything in between: this album is for you. We spoke to Reed on Firmament, their overall sound, and more.

For those who are unfamiliar can you talk about how you guys formed?
Unmaker grew slowly and organically out of conversations in 2016 that myself and our vocalist Aaron Mitchell would have about different types of music that we would like to play that were outside of the wheelhouse of what we were both currently doing in the form of extreme metal or punk bands, respectively Crater & Occultist. At first we were jamming with our friend Eric Steinen on drums who was a major hip-hop engineer out of D&D studios in the ‘90s with The Beatminerz (fun fact: he also used to be in the band Whizzy with Peter Dinklage aka Tyrion Lannister too). Eric’s life pulled him in a different direction so Brandon Whittaker who was already playing drums with me in Occultist stepped in and things really started to develop from there. On bass Kent Jung who also played lead guitar in Occultist stepped up too. Kent played with us up until our record was done but has taken a break from playing music in general. On the record we also enlisted Browning Stinson Keister on piano for a song and Rick Olson who produced the album at The Ward Studios on synths. Currently we have Chris Compton on bass- who rules and bringing even more textures to the table.

How would you describe your overall sound?
I would say we’re a modern post-punkish/rock band- drawing from a wide well of influences outside of those genres.

I hear a lot of raw elements from early punk rock to dark wave and a bit of a modern twist in Firmament, what was it like to piece all of these elements together?
It was a lot of fun we took some of the compositional techniques that we learned from being in heavy bands and applied them in a different way to writing this record. For nearly all of us punk rock was our first love, so that’s gonna come out in the mix. Aaron sang for a Cocksparrer tribute band and The Damned are my favorite punk band. We’re also huge Killing Joke and 4AD Records fans so some of that is sprinkled in the mix as well either intentionally or not. Maybe some non obvious influences are: Bathory, Hans Zimmer, Brian Eno, Can & Noise Rock too. 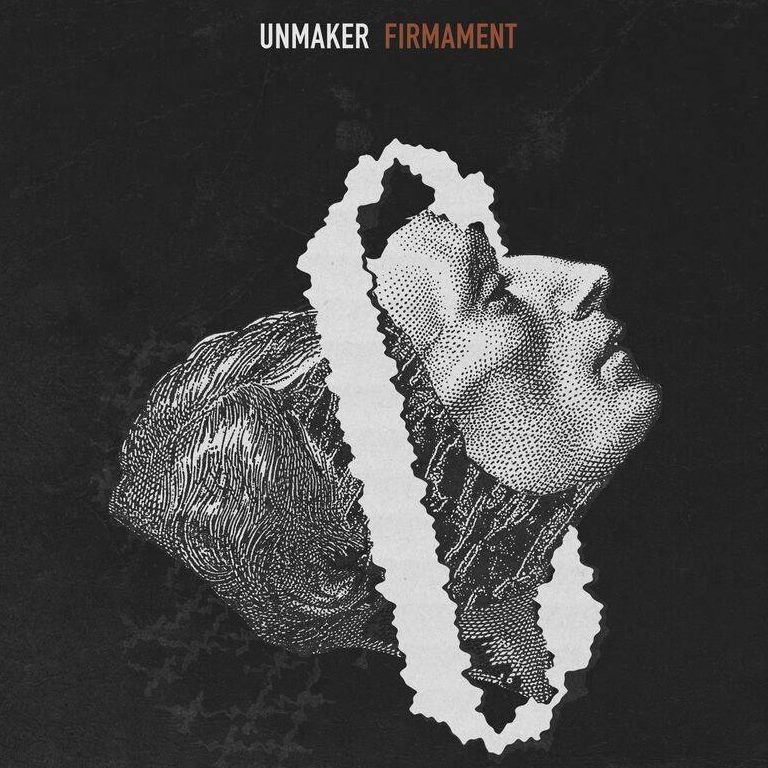 What is the lyrical theme of the album?
I wouldn’t say there’s a singular lyrical theme of the record we have some songs that are standalone story-wise and are not part of a greater arc. For instance “White Ribbons, Black Roses” is a standalone story about conversations I had with my neighbors growing up who were Soviet defectors and Holocaust survivors. One recurring theme I suppose is the concept of post- humanism, which addresses consciousness maybe transferring outside of the body into other forms or arising artificially (Horizon of Cognition) or how exploration can change the human mind into something else (Cryosleeper). Overall even though these are inspirations or themes for the songs we’d prefer if the listener can draw their own interpretations.

How has the response been so far?
It’s been almost unanimously positive but a slow-burn as well. We released this record DIY and feel it may be getting lost in the shuffle a bit with an influx of other bigger & backed releases that have come out this fall. The momentum is slowly but steadily growing.

What are some of your favorite bands from Virginia?
Favorite Virginia bands, it’s hard to narrow them down. I really love so many and we have some special things happening. Here’s a few that I think most of us would agree upon that more should know about: Manzara, Valkyrie, Dazeases, Basmati, Bad Magic, Among The Rocks & Roots, ASM.

We’re planning a few weekend warrior East Coast shows and a tour in the Spring and we’re already demoing a new record. We have probably 7-8 songs behind this one that we’re excited to share out there.

If you could bring an artist back from the dead to record a cover song, who would you bring and which song would it be?
Maybe Prince to do a cover of “All is Full of Love” by Björk.

Anything else you would like to add?
Please give our record Firmament a spin on Bandcamp or all digital platforms and order the cassette or CD from  Seeing Red Records. 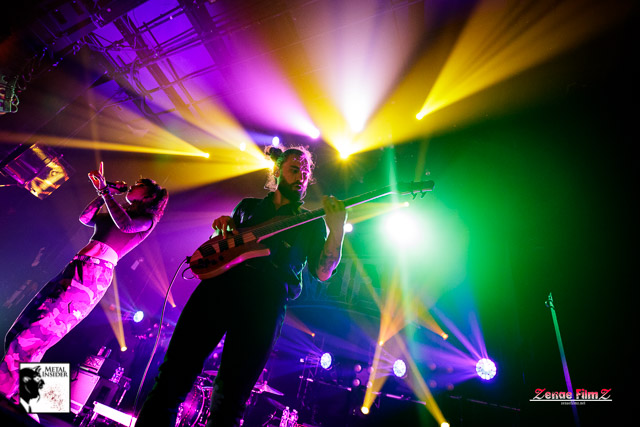