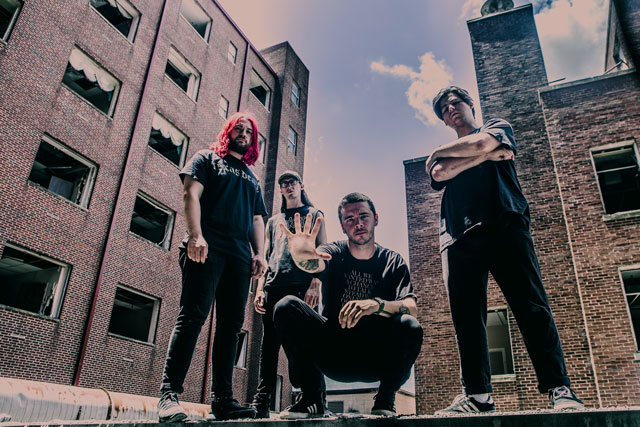 Nashville metallers Orthodox have just dropped their new album Let It Take Its Course on Friday (7th) via Unbeaten Records (order here), and are hitting the road supporting Spite and Varials on an extensive tour in celebration of their latest effort. We caught up with vocalist Adam Easterling to discuss the album, the Nashville scene, and upcoming plans.

Can you talk about the recording process for Let It Take Its Course?

Recording this album was a lot more organized and relaxed than our previous. I think that comes in part with having experience in putting together a full length album this time around, but also with having a few cooks in the kitchen really kicked the usually strenuous writing process in the ass. A few of the songs were written the traditional way of the band which included myself behind a drum kit, and someone behind a guitar in a storage unit. However after mapping out our title track in pre-production with Daniel Colombo who also helped write the song, we realized that the picture we could paint with that format was significantly clearer. So that’s the route we took from then on. I’d head over to Daniel’s house just a few minutes down the road, and we’d sit in front of his computer and swap riff ideas. Then we’d collaborate on mapping out drums. Mapping the drums was a HUGE benefit because I was able to lay down ideas for Mike White (our drummer) to learn that were well above my skill-grade that I knew he’d be able to conquer. Then a few different times, Austin Evans (our guitarist) would come in and bring some insane song ideas he’d been working on. We started writing in July of 2018, and were recording by the following April.

What are some of the themes on the new album?

Lyrically speaking, I wrote a lot about a growing obsession. For me, it’s about knowing that someone you love has been assaulted in some way by another person. Your first thought is to make sure your loved one is alright, and the second thought is often anger – which leads to thoughts of retribution. Around that time is where this album starts off. The overall concept is wanting to seek said retribution to the assailant: the initial internal battle of “Am I capable of this?” – the struggle to keep your desires under wraps – the fantasy of having that person in your clutches – and the fear that your loved one will see you as capable of doing something as wrong as what was done to them, no matter what the motive.

I hear some early Slipknot influence in your music and for those who are unfamiliar, how would you describe your overall sound?

To put it as simply as I can, I’d say our sound is contrived of numerous inspirations from that early Slipknot era. That’s definitely one of the driving influences for some of the song structures and riffs. I’d also say we pull a lot from System of a Down and KoRn when we approach trying a new way to execute a particular phrase in a song. Jonathan Davis and Serj Tankian are my two favorite vocalists in the genre in terms of voices go, where Cory Taylor has a lot of influence on my personal inflections. There’s also hints of some straight metal bands like Gojira and Lamb of God throughout. I suppose one of the strengths of our band is that even if you don’t like every aspect, we’ve probably touched on something you’ll enjoy at some point in this new album. 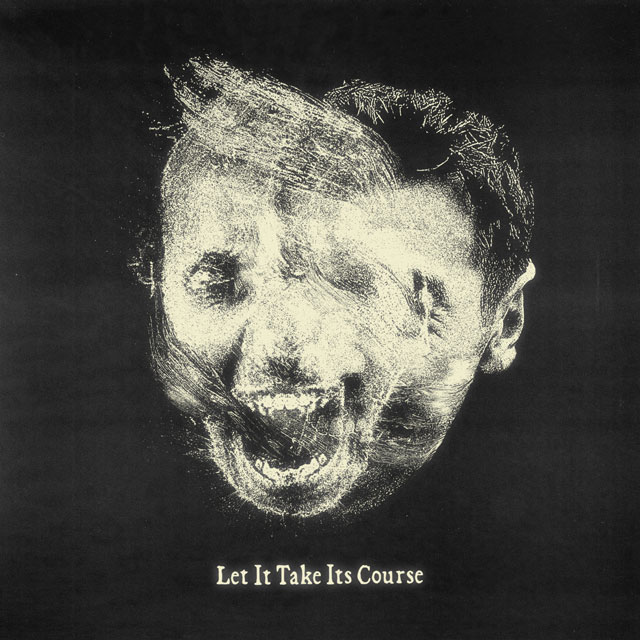 How did the tour with Spite, Varials and I Am come together?

We didn’t have any hand in making this tour happen, necessarily. We are just fortunate enough to have toured with and built a relationship with Spite back in 2018, and got the offer. I can definitely tell you that we haven’t been more excited about a tour for as long as this band has been around. This bill has something for literally everyone on it, and I think it will be crushing start to finish.

What’s the metal scene like in Nashville and what are some of your favorite metal bands in that area?

The metal/hardcore scene in Nashville is the ideal situation in my mind. Everyone knows everyone. Everyone has a blast and just let’s go. It’s chaotic, it’s violent, but it’s welcoming all the same. As for favorite bands from the area, the list goes deep. We’ve got groups here that are hard acts to follow, no matter who the band behind them is. Just to name a few – Chamber, Thirty Nights of Violence, COVE, Glimmer, A Dozen Black Roses, Yautja, On Point – All of these bands can be found on Spotify/Apple Music, and they’re all worth giving a listen… and this only scratches the surface.

Once the tour wraps up, what plans do you have for later this year?

We have another tour confirmed that I obviously cannot speak on just yet. But believe me when I say it is a lineup you will not want to miss, and we’re still in a little disbelief that we’re getting to be a part of it.

Not really anything too big comes to mind. I just hope if you’ve read this far you’ll take a little more time and listen to the album whether you dig it or not!