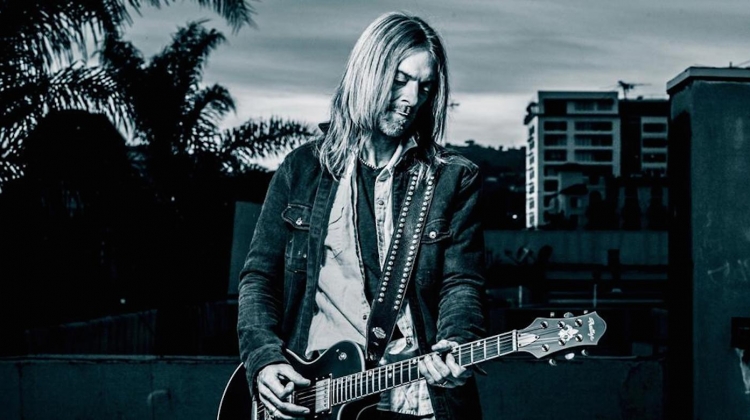 Rex Brown recently spoke to Loudwire as the former Pantera, Down and Kill Devil Hill bassist revealed he completed working on his solo follow-up to 2017’s Smoke on This. Brown promises the album is “a stoned-out groove record.”

“There’s not a ballad on this fucking record. It’s a stoned-out groove record. We smoked lots of hash making this album, I’ll just put it that way. And I’m not gonna make the same record twice: It’s got its rockers, it’s got that heavy blues tinge. It’s got some upbeat anthems that I brought in at the last minute, some I even had tucked away for a long time.”

Later, Rex revealed the record goes beyond smoking herb as it’s more of an introspective on losing someone close to you such as his former Pantera bandmate, Vinnie Paul:

“This record is really introspective, but in the sense that it just came naturally. I think that anytime somebody close to you dies — even though Vinnie and I weren’t really close at the end — you have to go back and peel the onion, just go through the layers of what life really means. The first four or five tracks that we did were really just — man, I swear to God, you hear about this stuff happening and it’s never happened to me before — but where the pen just starts going to the paper, and it just starts writing itself.”