I remember a friend and local death metal vocalist bringing this tape over to my house. He said “Check these dudes out!” very excitingly. We listened to the whole thing twice while discussing how killer it was. I instantly enjoyed the guitar composition. It is all so well written, and has such a dark mood to it with the finesse of classical music at times. Like many albums on the list, I still listen to this one from time to time.

Suffocation,  Effigy of the Forgotten

Longtime friend and current band mate in Narcotic Wasteland, Edwin Rhone, brought this tape over to my house. This was a game changer for me. The super long sequences in the creepy guitar riffs while keeping the drums straight on course just created a brutality I had never heard. The attention to detail in the sixteenth note guitar picking is impeccable.

This was a tough pick for me as I have always enjoyed many of their albums. I chose Retribution because again this album represents the musical growth of a band working to refine what they do. I saw them live not too long after this record was released. I bought the CD the very next day.  I used to have fun playing “Coronation of Our Domain” on the drums at a friend’s house where lots of us local musicians would get together and jam into the early morning.

Immolation, Close to a World Below

Already being a longtime fan of what I consider one of the greatest Death Metal bands of all time, I really have a tough time deciding which album is my favorite. This one really speaks to me. This influenced me at a much later date obviously having been a touring musician myself for many years at that point. The overall vibe is so chilling, and the music and lyrical content really gets me every time I hear it. This band inspires me to be uncompromising in what I want to achieve musically.

Hate Eternal, King of all Kings

Years ago Nile toured with these guys in the United States, and I have been a fan ever since.

The absolute brutality and relentless speed of this band was very influential for me. With the bar being raised at every turning point in the early 2000s, this release was at the forefront, and watching that set was like being beat with a meat tenderizer for 45 minutes every night.  I feel very lucky to have been there watching this absolute insanity take place. 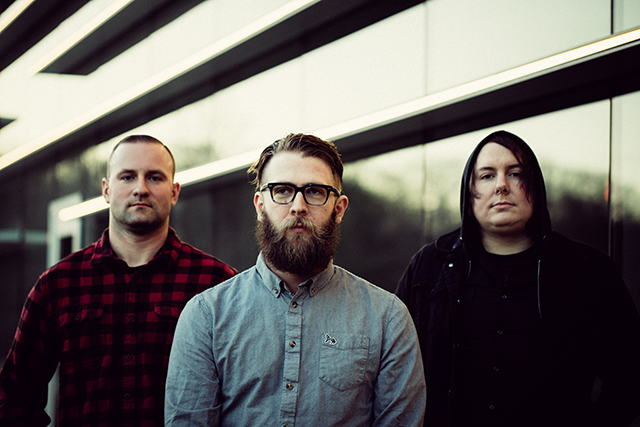