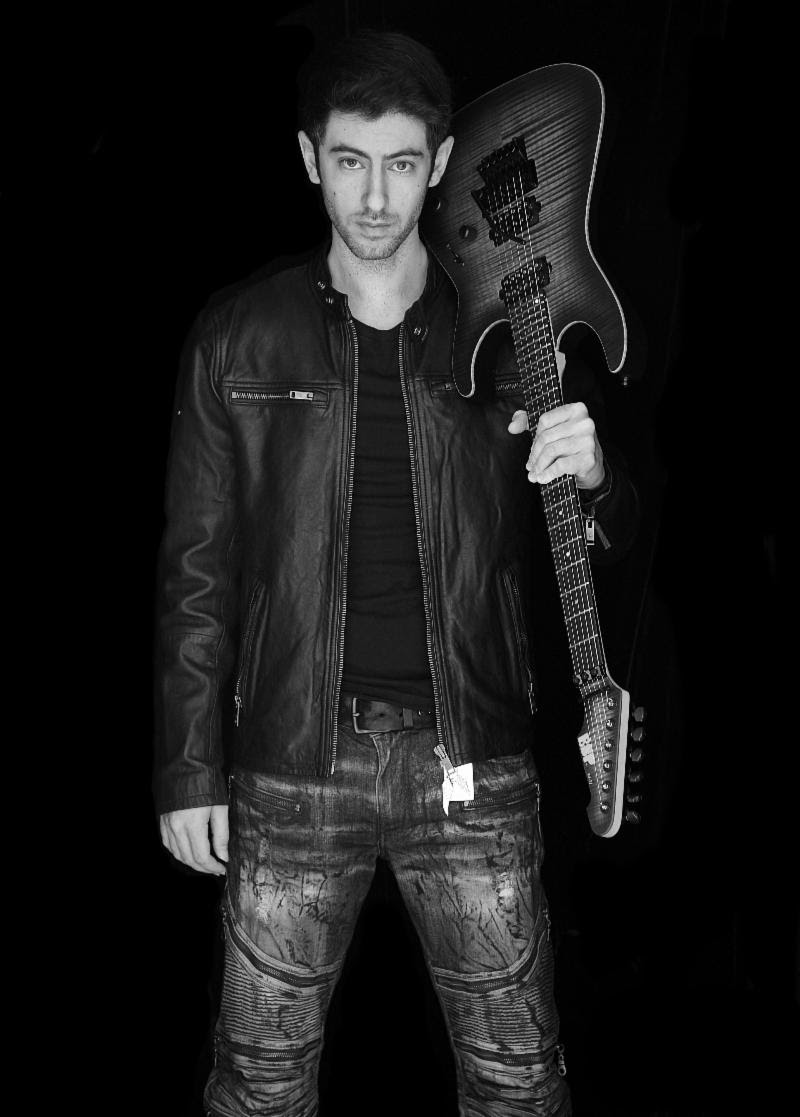 Steve Dadaian’s new album Follow the Light came out today (2/1). The fusion guitarist has already shared videos for “Follow the Light,” “Soul Connection” and a guitar playthrough for the song “Red River.” To celebrate Dadaian’s latest effort, we asked him who his top five influential guitarists are.

Check out his list below and order the album here:

One of the important records in my collection growing up was Blizzard of Ozz. I am a trained classical guitarist and there were a few idols to look up to when I was younger that were equally proficient at electric and classical guitar. Randy was one of them and his approach to the instrument was so unique that will live on forever.

There are certain players that are identifiable almost instantly; Steve Vai is one of them. Whether he was playing with Zappa, David Lee Roth, or as a solo artist his playing always stood out as a breath of fresh air. Passion & Warfare was “the” instrumental album for me and songs like “For the Love of God” transcend music into some sort of religious experience.

His influence extends beyond the guitar. Despite his relatively short career, Jason Becker was one of the world’s premier guitar players during his peak. A child prodigy, his passion for the instrument came through in compositions that demonstrated equally impressive melodic and technical components such as Air, Altitudes and Perpetual Burn. Those brazen enough to attempt learning his music will only then catch a glimpse into his true genius.

His work with Dream Theater has defined the progressive metal genre over the past 30+ years. Hearing his Images and Words album, particularly Take the Time, was a pivotal moment for me as a guitar player. This video is a perfect example of the type of phrasing, tone, and technique that inspired me to want to take my playing to the next level. 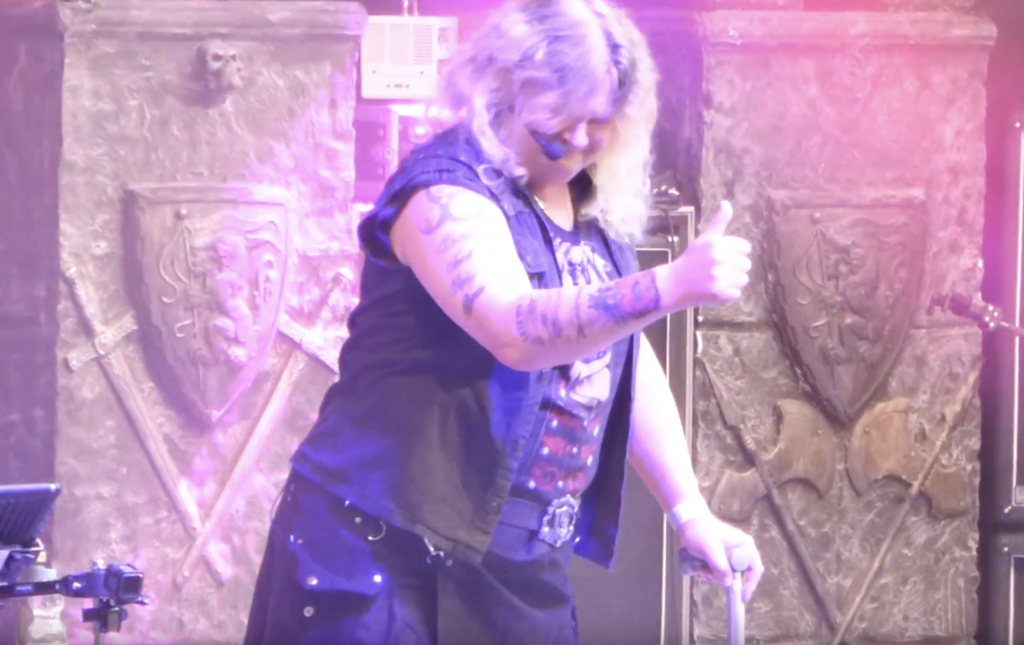