Ten years ago was the beginning of the 2010s, which we saw the birth of the iPad. It was also a time when Facebook was praised in the film The Social Network. YouTube was easier to access without advertisements as ridiculous videos such as “Double Rainbow” went viral. Meanwhile, everyone who had access to AMC would tune into the hit series Breaking Bad all during the same year when new species were discovered, including the beaked toad. Speaking of discoveries, bands such as Kvelertak, Ghost, and Motionless in White released their debut full-length album in 2010. We compiled a list of 13 metal albums that debuted in 2010. 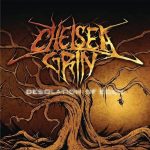 The Salt Lake City deathcore giants now have five albums out with 2018’s Eternal Nightmare being their latest full-length offering. Since their debut, the group had significant lineup changes, including the most recent when frontman Alex Koehler and guitarists Jacob Harmond and Dan Jones left the band. Aside from bassist David Flinn, none of the current members worked on Desolation of Eden. 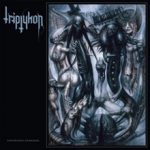 Switzerland’s Triptykon was formed by the one and only Tom G. Warrior. The project came together after Tom G.’s departure from Celtic Frost in 2008. By 2010, Triptykon’s debut album, Eparistera Daimones, arrived. 2014’s Melana Chasmata is the group’s latest effort. However, there’s been talks that album number three will hopefully be released at some point this year. 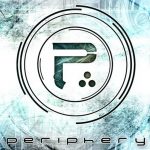 It all started with Periphery’s self-titled debut in 2010. Within the last ten years, these progressive metallers have released six studio albums, landed in our year-end and decade-end lists. The band’s latest effort, 2019’s IV: Hail Stan, is their first album not released via Sumerian as it was independently released via their own independent record label 3DOT Recordings. 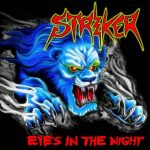 04) Striker, Eyes in the Night

These Canadian heavy metallers have the next bold sound, and we heard it since 2010’s Eyes in the Night. Between their energy on both the stage and album, we only hope great things for them. The group’s latest album is 2018’s Play to Win. 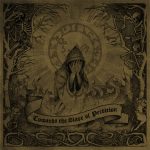 Ten years ago Blaze of Perdition haunted us with their atmospheric undertones and blistering guitar riffs in 2010’s Towards the Blaze of Perdition. A decade later, these Polish black metallers are on their way to introduce us to full-length album number five, The Harrowing of Hearts, which will be released on February 14th via Metal Blade Records. 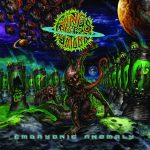 The California “aliencore” outfit originally started out as a studio-only project. Their overall technical deathcore sound has matured since 2010’s Embryonic Anomaly, which we saw in their latest effort 2019’s Gidim. 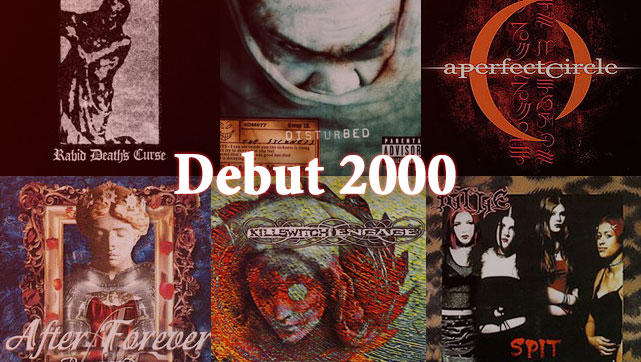 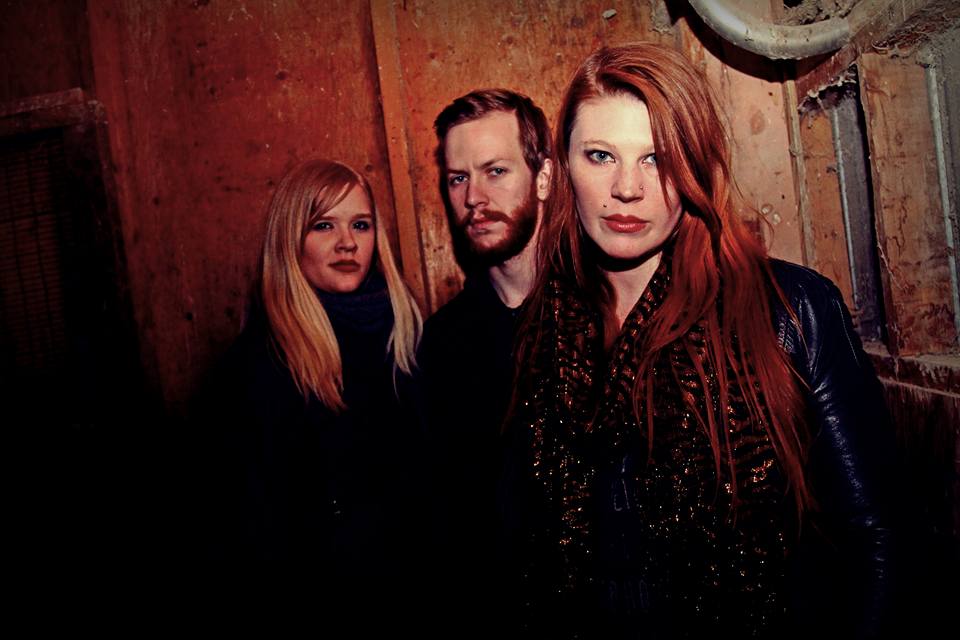