Throughout their almost 20 years as a band, Mastodon have remained a tight-knit crew. Sharing the same lineup, management and much of their crew for most of that time, they’re generally not trying to recruit people to join their family. That didn’t stop a possibly unhinged woman of accusing the band via Facebook messenger of offering her son a job, scamming him, and leading him on a “wild goose chase.” 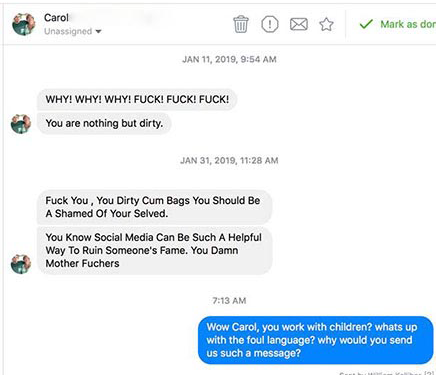 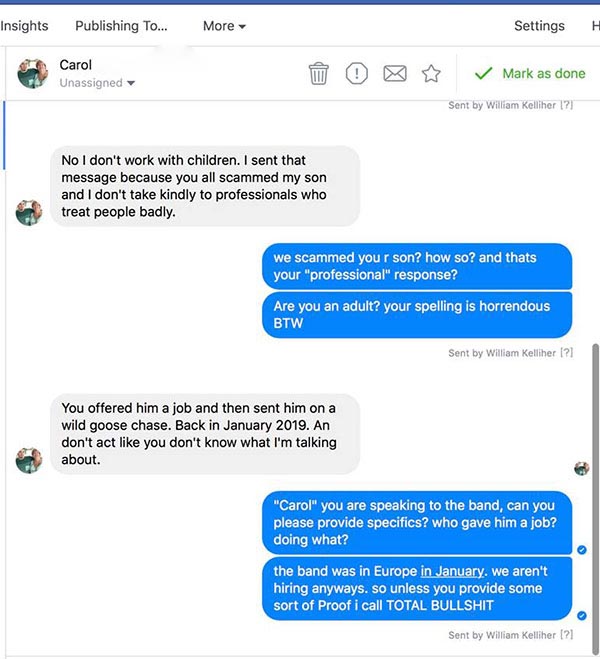 Amidst the woman’s rant in the first screen grab, she also said “you know social media can be such a helpful way to ruin someone’s fame.” Lambgoat seized on that to hypothesize that the woman might have been targeting the social networking service Mastodon (no, we never heard of it either).  Apparently, it’s a Twitter alternative that got its name because the founder is a fan of the band. There’s no word on whether the woman got back to them, but if a business or band tries to hire you (or your son), perhaps do your due diligence before bitching at said business or band. 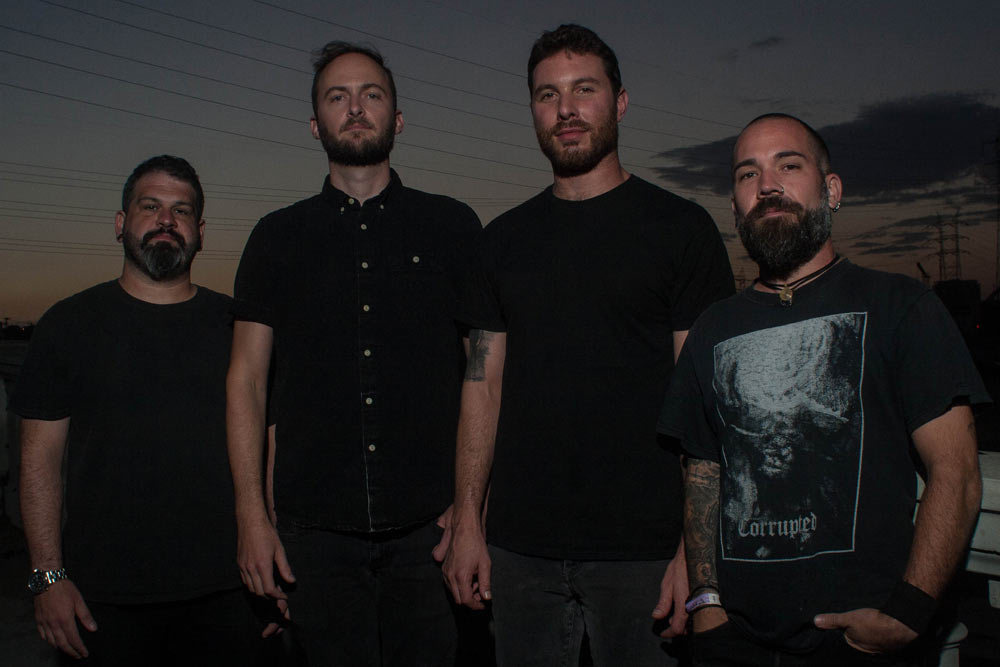