Baroness have gone through quite the number of lineup changes since the band began in 2003. While two of them took place in 2013 after the band’s bus accident that nearly ruined their career, guitarist Pete Adams remained in the band until earlier this month, replaced by Gina Gleason. Speaking to Team Rock about the lineup change, sole remaining original member John Baizley said that they found their way to Gleason in a pretty unconventional manner – via a fuzz box and then on Instagram:

“I have a small fuzz pedal company. We just make little stomp boxes for people, and she was one of the first people that bought one. And I noticed on the shipping receipt that she lived two miles from me. I don’t live in a hip neighbourhood, it’s not a place where a lot of people live, it was completely shocking to see that one of these was getting shipped down the road. So one of my partners checked out her Instagram profile, and was like John, you have to see her Instagram. That sounds super lame, but it was so obvious that she was such a talented player. You could kind of see as much as you can, and hear that there was an attitude there that was great, that was enthusiastic and creative and really had this… you could hear it in her playing. She had this real desire to grow. I just hit her up casually, and we started jamming, and that attitude I sensed just seeing her Instagram profile was more prevalent in the rehearsal space than I was anticipating. So it was natural. If it’s natural, and it works, and things seem great, then you just go with it.

And fans of the band will be happy to know that they’ve started work on the follow-up to 2015’s Purple:

“We started work on it, and I think there’s been a long enough time period in between our last record being released and now, that we are just dying to get new songs out. Every time any one of the four of us sits down, 20 ideas spill out. So this is a period of full flower for us. That’s another thing – when that’s happening, just grab it by the reins and let it pull you. Because if not, then you’re in this unfortunate position where you’re forcing things. And forcing things becomes repetitious, finding patterns that work and systems of organisation that yields predictable results is not what we want to do.

There’s no word on when the album will be recorded or out, but the band are on the road in Europe until July 2nd. For more on the new album, Gleason, and the story behind Pete Adams leaving, read the whole interview at Team Rock. 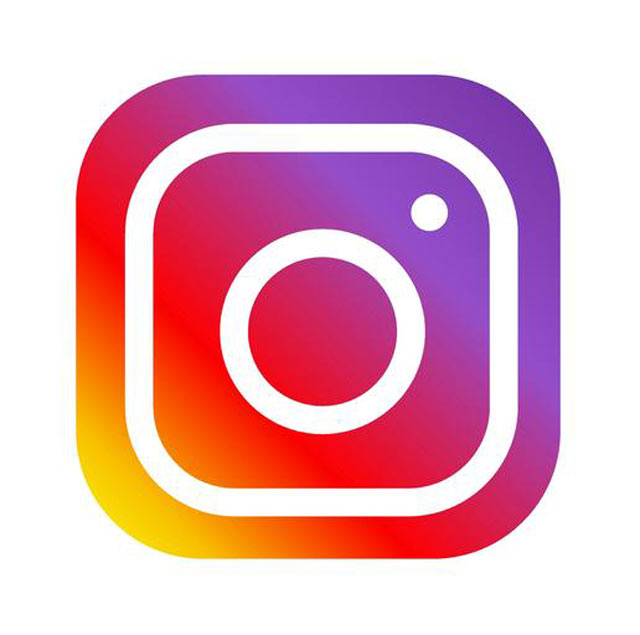