Rings of Saturn released Lugal Ki En back in October, debuting at #116 on the Billboard charts. It’s just a few months later and guitarist Joel Omans is leaving the band.

“I would like to announce that after 5 years of being with Rings of Saturn I am stepping down from my guitarist position. I am at a different place in my life personally and musically and have my ambitions pointed towards a different direction. Thank you to everyone who has supported myself and every member of the band past and present. I wish everyone involved the best of luck with their future endeavors. I will be announcing details on my new project in the near future but until then I hope you all enjoy the recent effort from myself and the rest of ROS in Lugal Ki En. Peace and love, see you all soon.”

Omans joined the band in 2011, as the band’s second guitarist, and recorded on the band’s last two studio albums, both on Unique Leader Records. 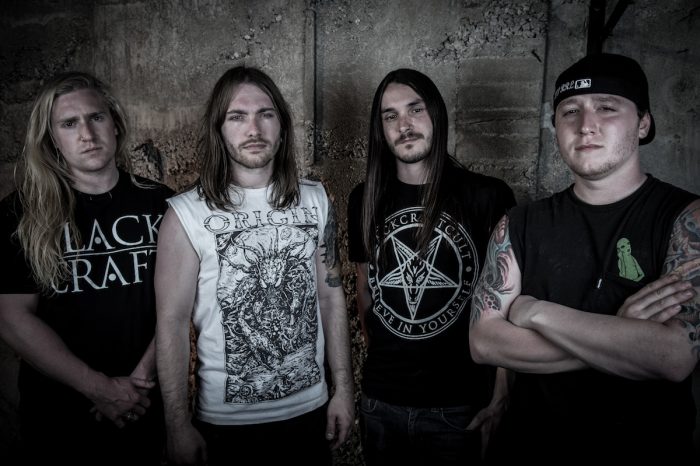