Christina Rheims, a researcher at Instituto Butantan in São Paulo, Brazil, discovered 4 new spider species and decided to name them after her favorite heavy metal artists.

Rheims talked with Public Radio International and mentioned how she was a huge heavy metal fan and how she always wanted to honor drummer Rick Allen.

“This is the kind of music I like and I usually listen to. I’ve always wanted to honor Rick Allen because I think he’s an example. You have a drummer that loses an arm, and he continues his career and he learns how to play with only one arm. So he’s one of the Extraordinarius as well.”

Hopefully, the next spider species she finds will be named after Soulfly, ex-Sepultura frontman, Max Cavalera. 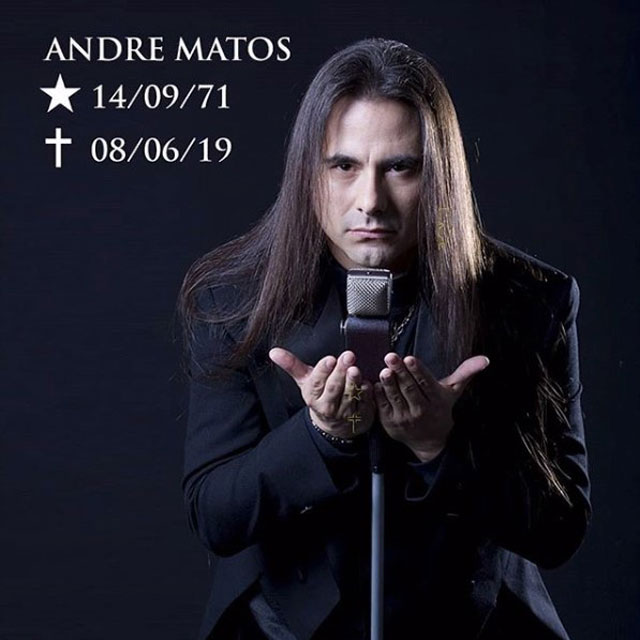