Everyone knew that Foo Fighters was going to be one of the biggest albums of the year, so no surprises on that front. However, as far as actual metal albums go, we can see that Machine Head has reached quite the milestone after 23 years of being a band. It’s crazy to think that if things had gone as badly as Robb Flynn described on Facebook, there might not be a Machine Head album on here. But there is, and it feels good. Check that out in addition to a fistful of other debuts.

This doesn’t manage to topple Taylor Swift, but it’s a monster debut nonetheless.

Machine Head nabs its highest debut yet on album eight.

The band’s latest album doesn’t outdo previous debuts, but it does feature George “Corpsegrinder” Fisher as a guest.

The band releases a new EP.

This is the debut from a band made up of former The Mars Volta members and Flea of Red Hot Chili Peppers.

A year and two months ago, Carcass returned with Surgical Steel. Now they have new EP out in case that wasn’t enough for you.

The second album from these well-received Aussies gets its debut.

A band featuring Dani Filth that is, according to Facebook, described as “Black Murder Musick”, which could strike people as either lame or unintentionally racist.

This prog metal act hails from India and is fronted by TesseracT vocalist Daniel Tompkins.

For a self-released album, this does okay.

The metal industry’s trolls of the year debut one of two albums.

A new EP from these British prog metallers.

If if weren’t for the car on the album cover, people would have assumed the title was 1000 Hit Points.

Five Finger Death Punch, The Wrong Side of Heaven and the Righteous Side of Hell Vol. 1 (Prospect Park) #147, 2,350 sold

This is on the attack with a massive boost back onto the charts.

Five Finger Death Punch, The Wrong Side of Heaven and the Righteous Side of Hell Vol. 2 (Prospect Park) #199, 1,675 sold

Not surprisingly, this pops up again with a 10% boost.

This avoids a second week drop in favor of a monster boost.

A boost from last week is followed by a 40% drop.

What are you supposed to ride on? That’s up to your imagination.

Categorised in: Metal By Numbers, Metal on Metal 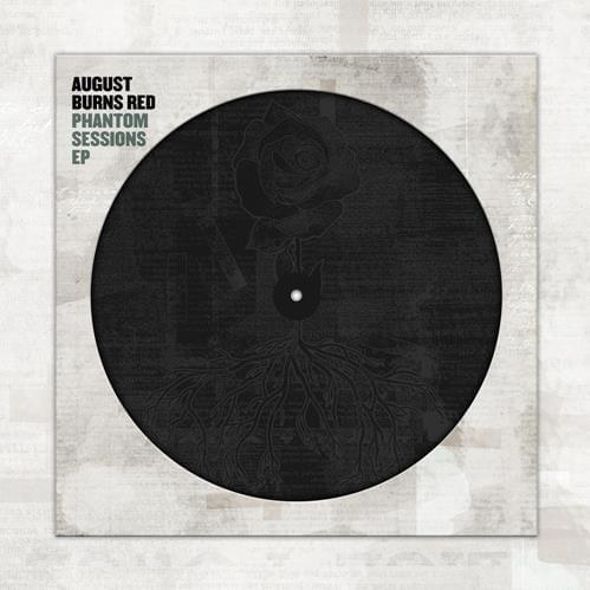