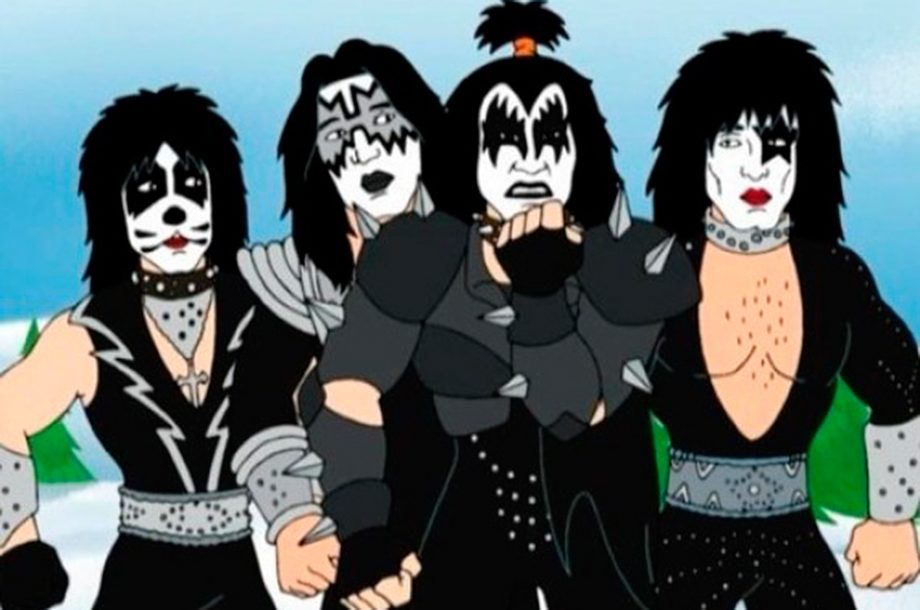 For better or worse, metal music is no longer an exclusive club reserved for those that are actually die hard headbangers. From metal stars taking on convmentional pop culture to bringing out cross-platform merchandise allowing new fans to discover them, there are those flying the flag for the genre in an increasingly mainstream music world. It has become incredibly popular for metal bands to team up with brands in unusual ways that supersede the usual merchandise available for fans to connect with a band. What are some of the most unusual collaborations for metal bands and brands?

Metal Stars Take to the Movies

Marilyn Manson has appeared on biker show Sons of Anarchy in a scene-stealing role, while Limp Bizkit’s Fred Durst donned his directorial hat for The Education of Charlie Banks, which was fairly well received. Ozzy Osbourne’s distinctive Birmingham accent was featured in both Moulin Rouge and as a voice on Touchstone Pictures’ Gnomeo and Juliet, while Meat Loaf (although not particularly metal) had a prominent role in hit flick Fight Club. Wayne’s World features the famous sing-a-long in the car to Bohemian Rhapsody, while Metallica’s Lars Ulrich starred in HBO’s 2012 biopic of Ernest Hemingway and his wife Marta Gellhorn. Before Family Guy’s cancellation (and resurgence), KISS starred as themselves in several episodes, including a Christmas special where they saved Santa Claus in a fictional TV movie. The tradition for metal stars to take more mainstream roles in films is in part as a nod to the fans of the bands, but also to take on roles that would be fitting with the content and tone of the band.

The world of gaming is another one that front men of metal bands have populated for some time. There is some crossover between the audiences of video gaming and metal and this is either used to create easter eggs in games that fans can enjoy or properly focus on the metal band, from Tony Hawk’s Pro Skater’s largely punk and metal soundtrack back in 1999 to 2016’s Iron Maiden mobile game. Legacy of the Beast was a mobile role-playing game featured around the band’s back catalogue. Moreover, the House of Doom online slot is an online slot game based around Candlemass and their House of Doom soundtrack. The game is a truly cross-platform event which incorporates the soundtrack to enhance the gameplay and also as a standalone EP. Created specifically for the game, the EP shows how the digital landscape allows us to spread from one channel to another to please a greater proportion of fans.

Metal music has lived a long and healthy life being a club that admits only a select few – but that doesn’t mean there can’t be a crossover onto more mainstream culture. If Ed Sheeran can masquerade in Game of Thrones, why shouldn’t KISS feature in a Family Guy Christmas special? By offering the metal greats to the mainstream in more palatable ways, they may even come away enjoying the band, their attitude and, eventually, their music.