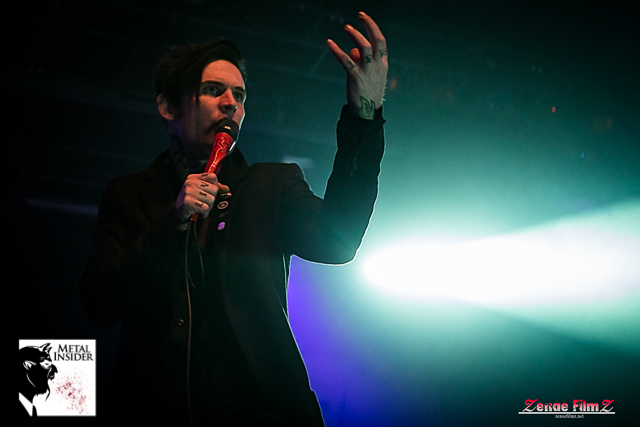 William Francis aka William Control, the former frontman of the disbanded horror punk/post-hardcore band Aiden, who is also a solo artist as well as record producer, artist, and author, is currently facing serious accusations against him. One could call it a real-life horror flick. Allegations against Francis claim he has spent a decent amount of time operating a ‘sex cult,’ and managing to run it for several years. Women have been speaking out about the physical and emotional abuse they experienced from Francis and their stories have been traveling online since the beginning of this month.

Once the word went public, Francis made a few official statements as he denied these accusations as well as making a decision to not have a pre order available for the new album. 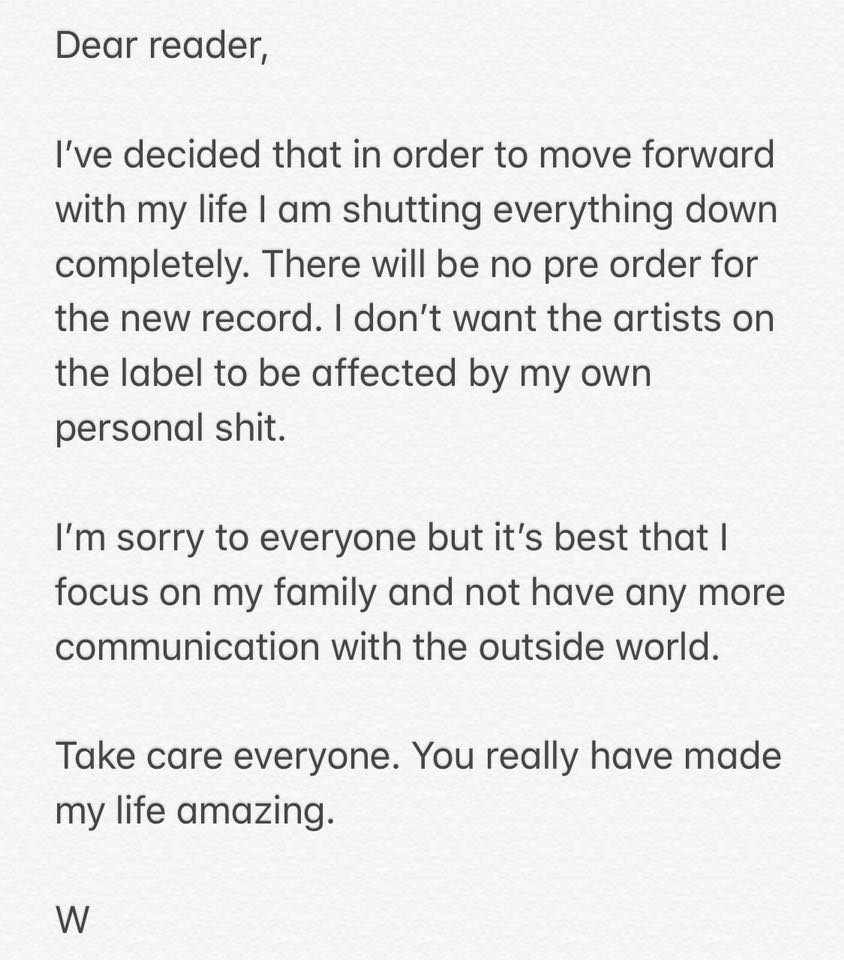 I have seen the latest controversy floating around the internet regarding the same allegations from last year.

The truth is: I went into the police for questioning about these allegations earlier this year. After showing the detective my side of the story, including private communication, he recommended no charges be pressed, because it was clear the behavior was consensual.

I have, in the past, engaged in heavy role play and bondage relationships WITH consent. However, I do not engage in that sort of play anymore. And for anyone who feels as though I have hurt them or violated their consent, I am sorry. It won’t ever happen again.

I work all-day every-day in the print shop or in the recording studio making stuff for the fans. I spend my evenings with my wife and son hanging out playing Nintendo or watching cartoons. I haven’t been on the road in almost a year. My life just isn’t that interesting. I’m sorry, I wish it were.

Please stop harassing and sending death threats to my wife my son. That is way out of line.

Today (19th), this story went even further as The Daily Beast fleshed out a detailed report about the allegations against Francis claiming he is “the leader of a violent sex cult.” You can read the full story here.